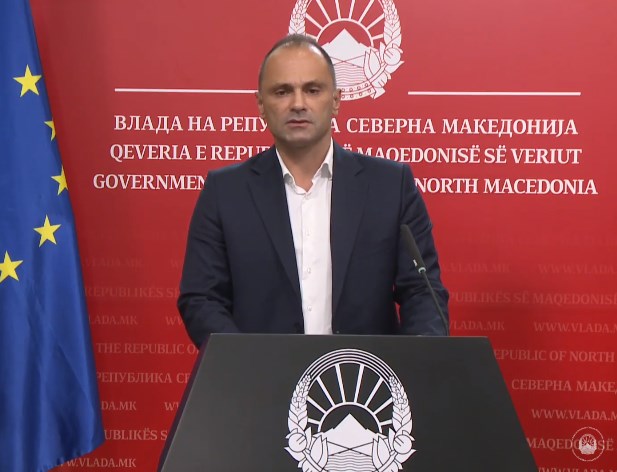 After nine patients were reported to have died of Covid-19 on Friday, the Healthcare Ministry informed one 79 year man from Skopje died in the past 24 hours. This brings the total death toll of the epidemic to 722.

A relatively high number of 13 new patients were admitted to the two clinics in Skopje who care for the most severe coronavirus cases. There are 104 patients in total – five of them on mechanical ventilation.

With the death and infection rates remaining exceptionally high and among the worst in the region, opposition VMRO-DPMNE party called out Healthcare Minister Venko Filipce for the failure to contain the epidemic.

With 346 deceased citizens per million and 8,325 infected per million Macedonia remains the worst performer in the region, and it only reveals the complete incompetence to tackle the virus. Macedonia is the only country in Europe where patients are denied a place in hospitals because of their age. The promised 16 field hospitals are nowhere to be seen. Minister Filipce insisted that his department has the resources to manage the patients, this is contrasted by the refusal to admit some of the new patients, VMRO-DPMNE said.

The opposition party blames Filipce for downplaying the epidemic in June, when his SDSM party desperately wanted to hold low turnout “corona elections”. Now, with the statistics remaining as bad as through the entire summer, SDSM has changed tack and again declares the situation “a crisis”.

Macedonia never left the first wave and the Minister warns about a coming second wave and on top of it all blames the citizens for failing to protect themselves. No, it’s the fault of the Government, VMRO said in a press release.