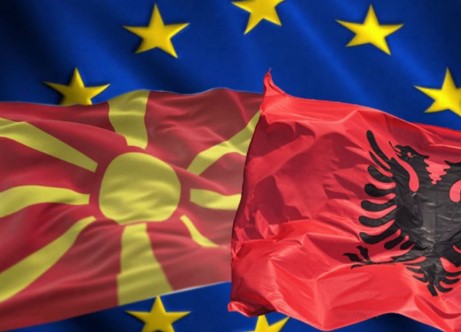 EU enlargement commissioner Oliver Varhelyi says decoupling Albania and Macedonia from EU talks is an option if Skopje does not find a common solution with Sofia.

If we continue to run into difficulties with Macedonia, that would mean unsuccessful negotiations with Bulgaria, then we could only continue with Albania. We need to look at that issue, Varhelyi told Euronews.

Negotiations between Skopje and Sofia have been frozen due to the elections in Bulgaria. The special envoy in Sofia, Vlado Buckovski, once said that the worst case scenario for Macedonia happened because Bulgaria hasn’t been able to form a government. It will hold elections again on July 11, with President Rumen Radev expected to form a caretaker government in the meantime.

Prime Minister Zoran Zaev said yesterday that he was optimistic that an agreement could be reached with the caretaker government in Bulgaria.