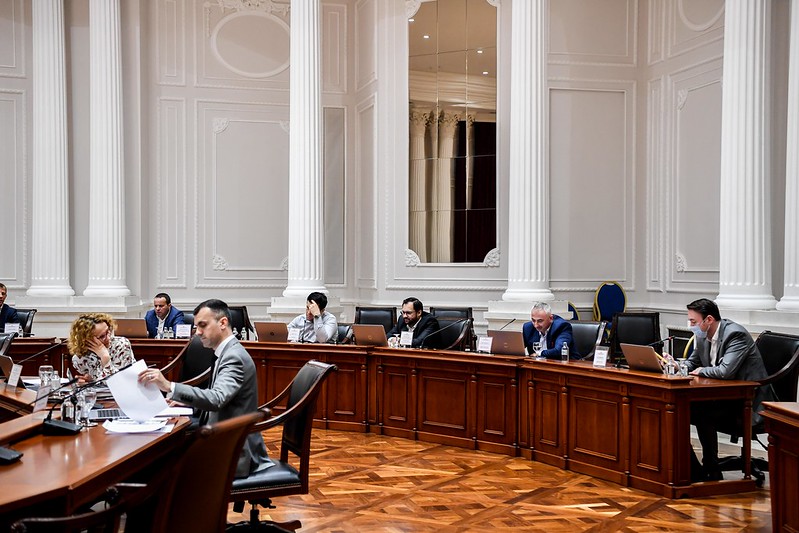 The Government officially adopted a decree that reduces the salaries of all ministers, members of Parliament, judges and prosecutors, and public sector managers to the minimum wage of 14.500 denars (230 EUR). The move will apply to 1.165 officials and 895 managers and will be in effect for April and May.

Initially the ruling SDSM party wanted to cut the salaries of all 130.000 public sector employees to the minimum wage for two months but this proposal caused outrage and was voted out in Parliament. It is projected that the budget deficit will range between 700 million and 1.3 billion EUR, and some in SDSM have even mentioned a number of over two billion EUR – out of a total budget of just under 4 billion EUR and various proposals are being made as to how to narrow it down.

Restaurant owner from Recica charged with working past 23h