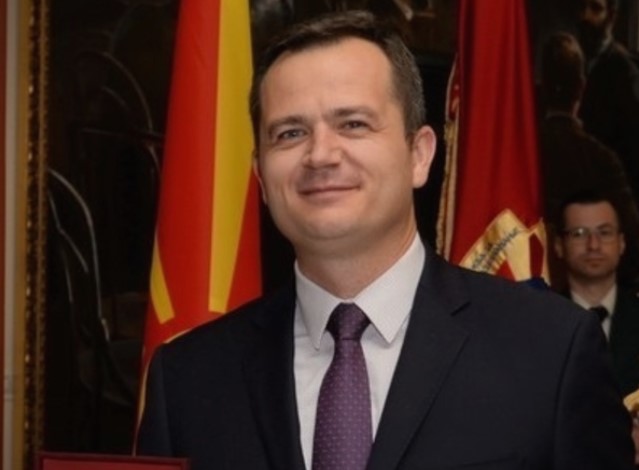 Defense Minister Radmila Sekerinska fined colonel Dragan Kovacki in her latest move aimed against the outspoken critic of the way she runs the military. Kovacki recently protested the removal of all national symbols from the uniforms as the SDSM regime is pushing to redefine Macedonian national identity.

Sekerinska initiated bans on political activism in the military largely aimed to silence Kovacki, who was nominated as Interior Minister by VMRO-DPMNE in the 2020 interim Government, only to withdraw from consideration after strong protests from SDSM. The latest fine, which will dock his salary over six months, is over his communication with Chief of Staff Genearl Vasko Gjurcinovski, which Gjurcinovski later reported to the Ministry and claimed he felt threatened by it.

This is a desperate attempt from Sekerinska to use her position and illegally ban my constitutionally guaranteed right to public expression and to criticize public officials, over her failed and populist policies in the defense department, Kovacki said.