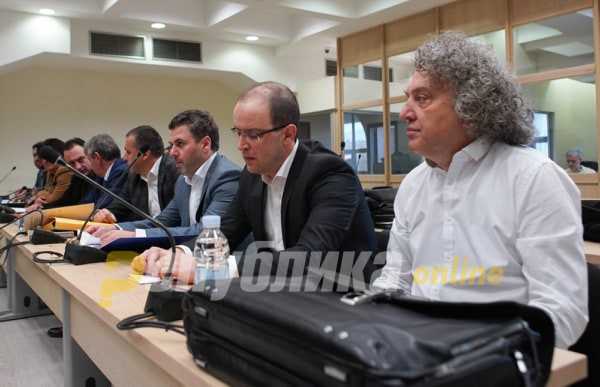 The Criminal Court postponed Friday’s trial in the April 27 case until February 26 because the defendants’ defense was not provided with all the evidence.

Although prosecutor Vilma Ruskovska was against it, the judge presiding over the trial, Ilija Trajkov, accepted it. 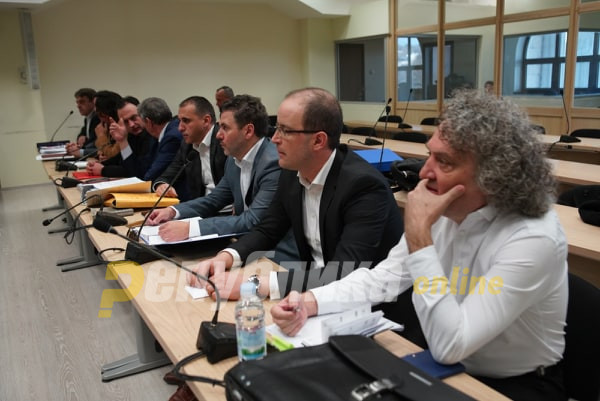 The defense emphasized that it has repeatedly requested access to the evidence as provided by the legal norms in the Republic of Macedonia, we learned from court sources. But for unexplained reasons this has not yet happened. Because of this, the trial chamber tasked the prosecution to submit the requested evidence to the defendants and their lawyers in order to prepare their defense according to the evidence in the possession of the prosecution led by Vilma Ruskoska. The defense has offered 300 witnesses and also filed a motion requesting the Prosecutor’s Office to explain the direction of the talks before April 27.

Ruskoska believes that the April 27 verdict must not affect this process.

“April 2017” trial postponed because of the coronavirus fears