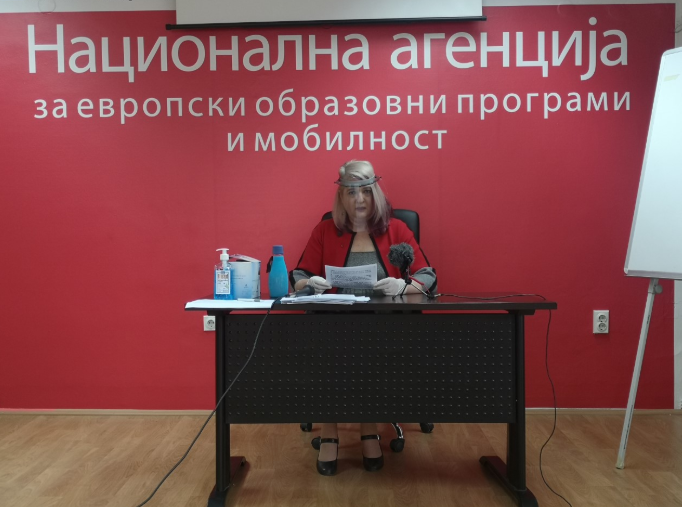 VMRO-DPMNE urged Friday the Public Prosecutor’s Office to open a case for the misuse of money in the National Agency by the director Lidija Dimova, and the documents to be made public.

The party spokesperson Dimce Arsovski said that the theater staged by SDSM, Lidija Dimova, Ljupco Nikolovski and Zoran Zaev has only one and that is to defocus the public from the crime committed in the National Agency.

This ridiculous spat in the media whether Lidija Dimova will resign or not, whether the Government will dismiss her or not, is just a theater for the citizens to think that this Government is responsible and honest, said Arsovski.

He said that there was a serious suspicion of a crime, including the testimony of employees of the National Agency, that over 20,000 euros were taken out of the cash register with a facsimile of Lidija Dimova without cover. And then the purchase of two luxury vehicles worth 100,000 euros.

Lidija Dimova has been involved in a series of scandals that reach huge sums of money, and yet there is not a single open case, neither from the Public Prosecutor’s Office, nor has she been summoned for questioning.