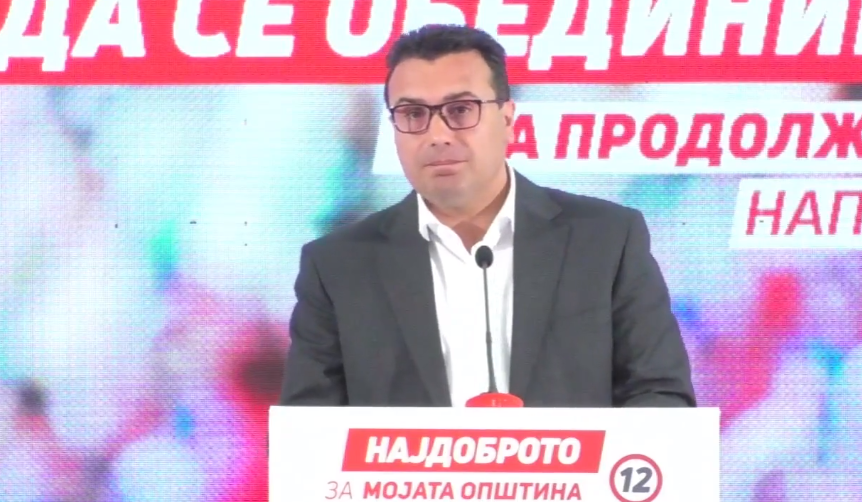 The Prime Minister and leader of SDSM, Zoran Zaev, showed in action the “democracy” of his government and the way he rules.

Zaev, who often claims that there is complete freedom of the media in Macedonia, at a press conference after finishing his address, calmly waited to be asked a question, after which he continued to read the answer to that question.

With this act, Zaev clearly showed that he knew that he would receive a reporter’s question that would allow him to send the already prepared message in the answer.

An additional confirmation that Zaev was expecting the question for which he had a ready answer is that after the address, he did not reach to take off his reading glasses, something he did immediately after reading the answer to the ordered question.