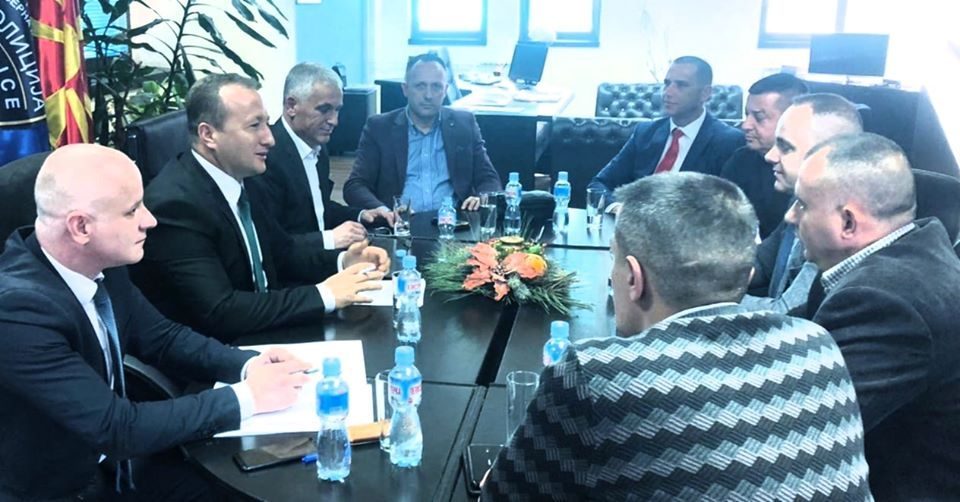 As the Interior Ministry is about to be placed under opposition control today, to ensure the police is not abused anymore for the benefit of the ruling SDSM party, Deputy Interior Minister Agim Nuhiu, who is from the Albanian DUI party, posted a comment bragging about the appointment of ethnic Albanian commanders of police precincts.

These are cities with majority Albanian population that have police commissioners who care about the law and order. Tetovo, Gostivar, Kicevo, Struga, Debar, Skopje (Karpos), Skopje (Cair/Butel), Nuhiu wrote.

In the past several days, as the Ministry was bracing for a change at the helm, Interior Minister Oliver Spasovski was busy rearranging police officers, with at least a hundred orders signed overnight before the New Year. It’s believed that these orders, and the re-organization of the Alfa police unit, were meant to ensure SDSM party loyalists are appointed to key positons. But now Nuhiu adds another layer to the abuse of the Ministry – one of inter-ethnic Albanian – Macedonian rivalry within the police.