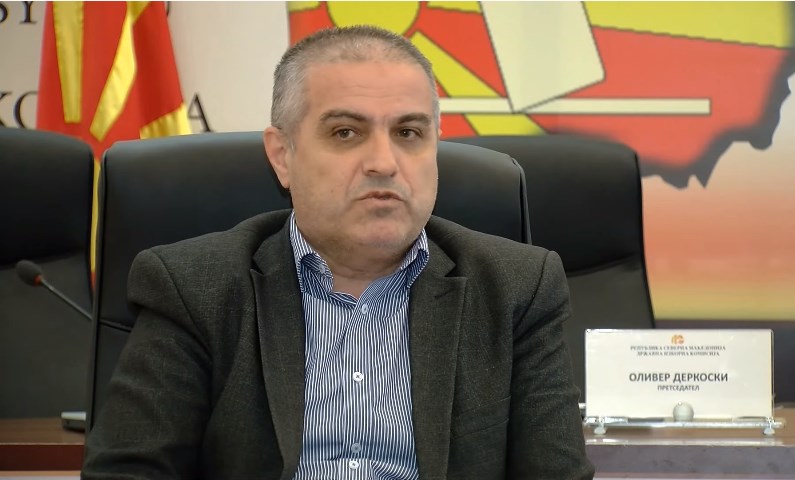 Oliver Derkovski, the head of the State Election Commission, said that the SEC rejected all complaints submitted over the chaotic early general elections because there was no evidence to back up the claims of ballot stuffing and vote rigging.

– That was our problem. The complaints required more than a few sentences, we needed specific evidence, Derkoski said.

The SEC rejected the main request from VMRO-DPMNE for a manual recount of all the votes, in light of the major hacking attack on the eve of the elections which delayed the publication of the results and caused serious doubt in the public about their veracity. Other parties, such as the Alliance of Albanians, alleged that there was ballot stuffing in ethnic Albanian areas where the AA fought with DUI to win the most votes. And the Levica party attempted what they called a filibuster, filing over 2.000 complaints.

VMRO today declared that the elections were held in an undemocratic atmosphere, including massive buying of votes, and reiterated its demand for a manual recount as the best way to restore trust in the elections.