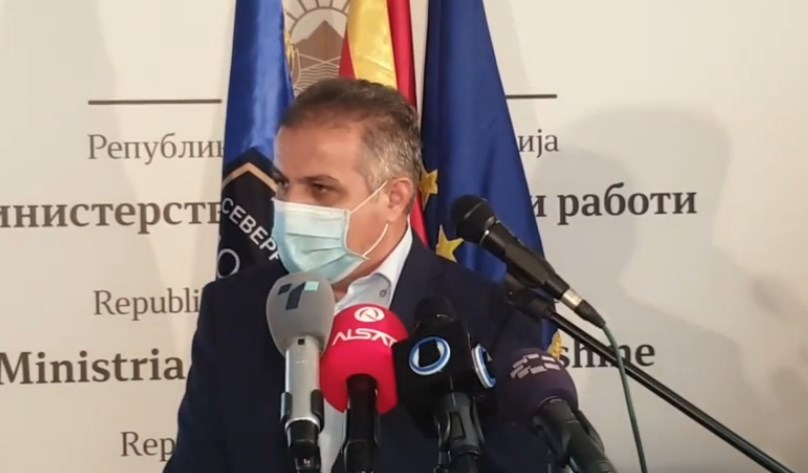 The Voter List will probably be closed on Wednesday. Data has been processed, the exact number is still unknown, but it will be around 1,814,000, said State Election Commission (SEC) President Oliver Derkoski on Monday.

Derkoski said the Voter List is filtered and contains data of all citizens over 18 years of age.

The list is continually filtered in SEC local offices, along with the quarterly reports provided by the Ministry of Interior. Therefore, citizens should not be concerned over its credibility, Derkoski told reporters.

Asked about diaspora voting, he said it would not take place because of the insufficient number of applications.