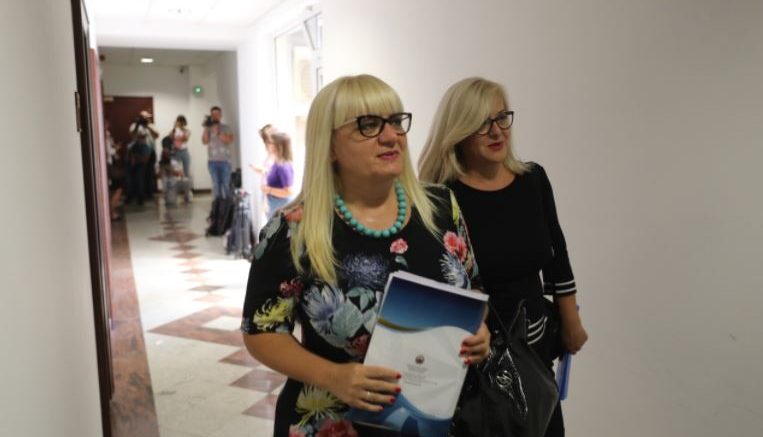 They did not submit and did not present the remarks. They escaped the meeting. They said only 2 suggestions, we continued with the meeting. We have agreed to a public debate, but their request for Joveski has not been substantiated. Previously they requested EU and US representatives and then did not request the presence of Joveski. This format was not agreed. This is another unserious behavior of theirs, it is simply clear that they do not want to publicly announce to all parties that their aim is to stop all SPO cases.

This is how the Minister of Justice Renata Deskoska commented on VMRO-DPMNE representatives leaving the prosecution law talks after she refused their request to summon the State Prosecutor Ljubomir Jovski to participate in the drafting of the law.

She added that a new meeting has been arranged with the other parties to make their own proposals and that there will be a public discussion.