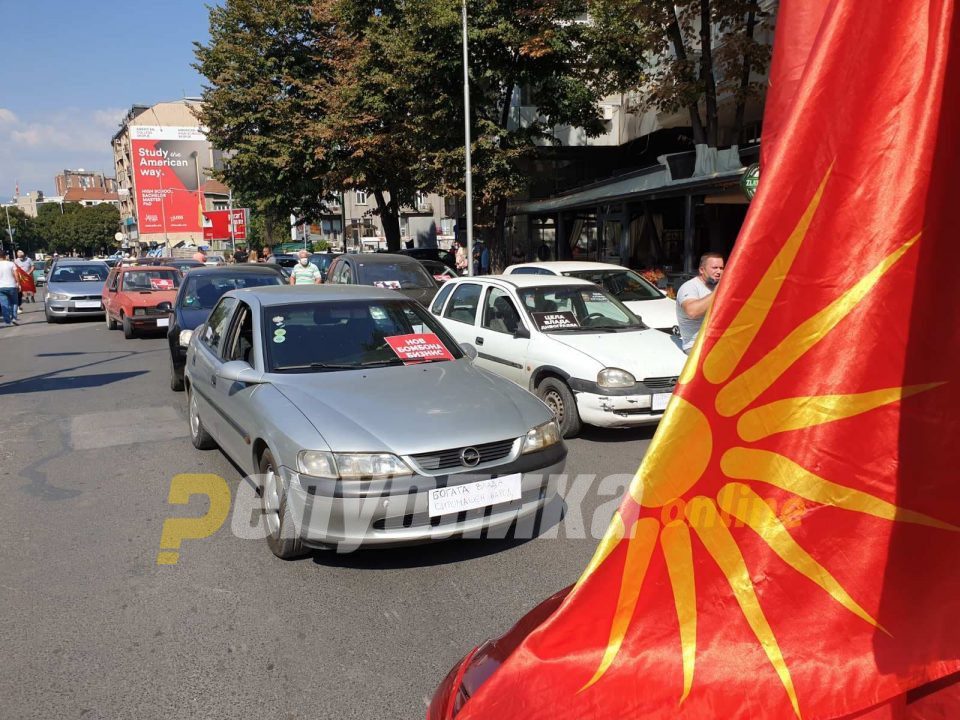 Toni Deskoski, professor of Private International Law and International Commercial Arbitration at the Skopje Faculty of Law, believes that the Kutlesh star flag is not a Macedonian national flag.

The Vergina Sun flag was a national flag for only three years and that was one of the biggest mistakes. Neither the Ilinden fighters nor the partisans in the National Liberation War knew that symbol. That flag is the biggest hoax of Macedonianism. We need to unanimously reject and get rid of this Greek symbol. Let the Greeks glorify their symbols, commented the husband of the former Minister of Justice Renata Deskoska under a Facebook post of one of the founders of the Macedonian National Council, Robert Mileski.

Deskoski was part of the team that represented the Republic of Macedonia in the dispute with Greece before the International Court of Justice in The Hague in 2011 for violation of the Interim Accord.

Deskoska’s husband confirms that there will be Annex to agreement with Bulgaria voted in Parliament, referred to as “Protocol”

As of today, the Kutlesh Star must not be featured on any monument, institution or public place