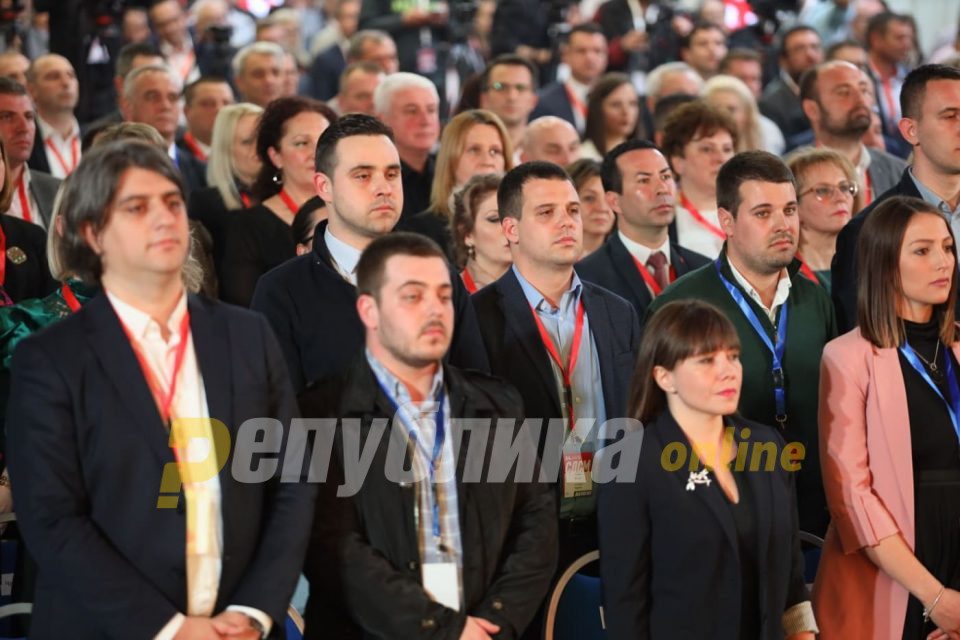 A set of measures were adopted by the SDSM led Government and were announced as a cost cutting measure in times of unprecedented economic contraction and a major projected budget shortfall. But on closer inspection, the measures leave the door to continue the practice of hiring party activists in the public administration.

This is election year, and the early elections were originally planned for April 12. Much of the budget seems to be revolving around that date, with much of the subsidies and welfare spending timed for the first few months of the year. The opposition VMRO-DPMNE party also pointed to the long list of public sector job openings timed early in the year, that are usually driven by political considerations.

The measures adopted by the Government ban new public sector hiring, but leave two important caveats. In permanent public sector hiring, new ads are banned, unless they have already been approved by the Finance MInistry. At a time when the SDSM party leader Zoran Zaev himself says he expects a budget shortfall of between 1.3 and 2.2 billion EUR – potentially more than half the budget, leaving the option to complete the process of hiring party activists makes mockery of the declared crisis.

The other loophole is possibly even greater – it bans temporary public sector hiring through the widespread practice of “loaning” employees hired by temporary job agencies. These jobs are seen as a way to hire party activists avoiding the merit system requirements, on a temporary basis, and then waiting for an opportune moment to convert the jobs into permanent. Such hirings are banned, unless they are in the healthcare sector. But an addition in the announcement from the Government states that temporary workers can be hired in this lax manner in other areas that are important for managing the coronavirus epidemic. This broad definition allows the Government to continue expanding the ranks of the public service, instead of relying on its extensive existing resources and cutting costs in what will clearly be a very very bad year.

While the private sector is in melt-down and employers and employees are not sure where they will get their next paycheck, SDSM party activists got a major reassurance yesterday – their promised perks are not going away. Not in an election year.