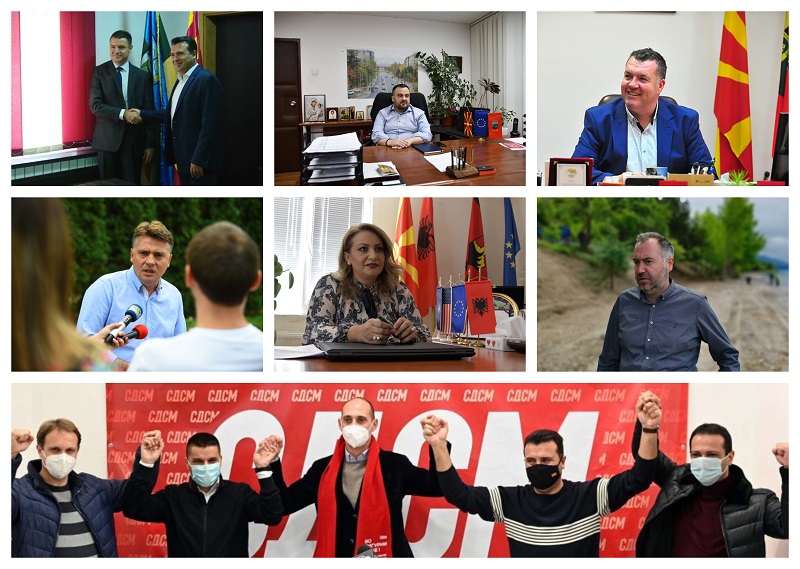 Zoran Zaev presented the partial list of candidates for the October municipal elections by insisting that his SDSM party is nominating “honest and responsible candidates”. But, VMRO-DPMNE was quick to respond with allegations of corruption and incompetence about Zaev’s candidates.

Zoran Zaev is again nominating Petre Silegov as Mayor of Skopje, even after the revelations of his purchases of park benches for 500 EUR and the payment of 900,000 EUR over the asking price for a firefighting truck. In Stip, Zaev is nominating Sasko Nikolov, who mocked the workers fired from the Bargala shoe factory, ran by his relatives, where workers are paid 200 EUR a month. Konstantin Georgievski is again the candidate in Ohrid, even as the city is threatened with losing its UNESCO World Heritage designation because Georgievski failed to tear down a single illegal build. These candidates are proposed to protect Zaev’s crime and corruption, VMRO-DPMNE said in its statement.

Other candidates who are likely to be news in the coming days include Filip Temelkovski who is running for a second term in Kisela Voda, Milkije Halimi in Aracinovo and Tome Hristovski in Krusevo. Republika will report closely on the past terms of the candidates and on the numerous allegations against them.