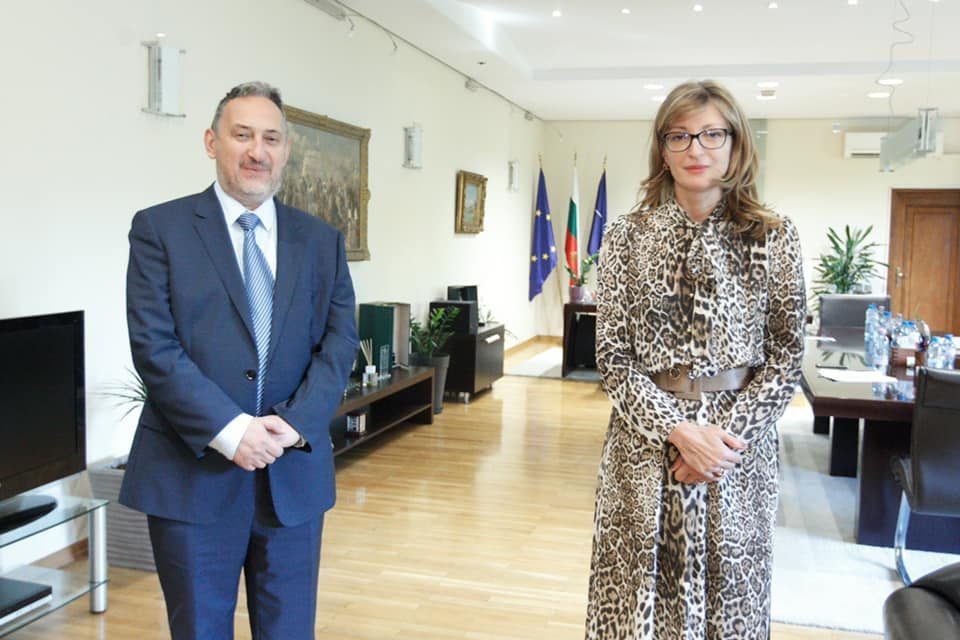 ‘Deep state’ in Macedonia disrupts normal relations between the two countries, fosters hate and hostility towards Bulgaria, including professors, journalists, employees in national security services, who in fact are not all Macedonians, former PM Ljubco Georgievski said in an interview with BGNES during his visit to Sofia.

Despite the ‘deep state’ in Macedonia, we want Goce Delcev to unites our countries, Georgievski said.

According to him, the Yugoslav historiography acknowledged that the Macedonian nation was the youngest in the Balkans, and that, as he says, Nikola Gruevski dealt a heavy blow to antiquity.

We should acknowledge the merits of Zoran Zaev because of his desire for friendship with Bulgaria. Zaev and Boyko Borisov should find a solution that will move towards a historical approach, Georgievski said.

In the country, he believes, a campaign has been created that Bulgaria wants to change our Constitution, which, as he emphasized, was not true. On the other hand, he adds, it would be very bad if Bulgaria vetoes Macedonia’s EU talks.

From the Bulgarian side, no one wants a change in our Constitution and a new Treaty. I have heard it myself from Bulgarian politicians. Sofia wants the implementation of the 2017 Agreement and concrete results from the work of the Joint Committee on Historical Issues, he stressed.

My team and I had a fruitful meeting today with our friend from the Republic of Macedonia and its Prime Minister (1998-2002) Lubco Georgievski, Zaharieva wrote social networks.