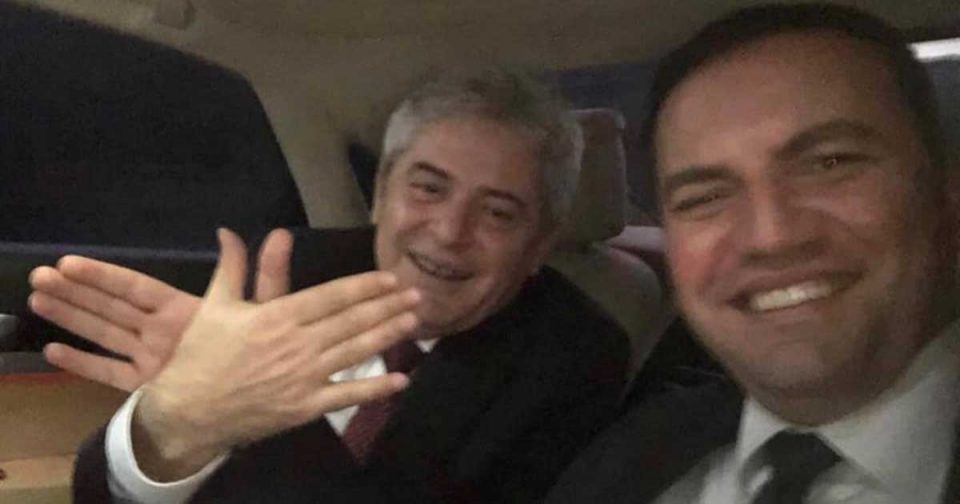 Foreign Minister Bujar Osmani insisted that the Zaev led ruling coalition is stable, despite the devastating defeat it suffered in the local elections. Zaev’s SDSM party is on the verge of losing all major urban centers, except for his stronghold of Strumica, and DUI is in for a big fight to keep Tetovo against their third coalition partner BESA. This prompted calls from the opposition, VMRO-DPMNE, the Albanian opposition parties AA and Alternative and Levica for a new majority in the Parliament that would send SDSM and DUI to the opposition.

He claimed that the coalition collapse did not extend to DUI, which won more votes than it did in 2017, from 89,000 to 130,000, and took Aracinovo from SDSM, while keeping the city halls in Saraj and Lipkovo, but failed in its fight for Gostivar. Besides Tetovo, DUI now faces to other difficult fights against the Albanian opposition parties – in Struga and Skopje’s Cair district.