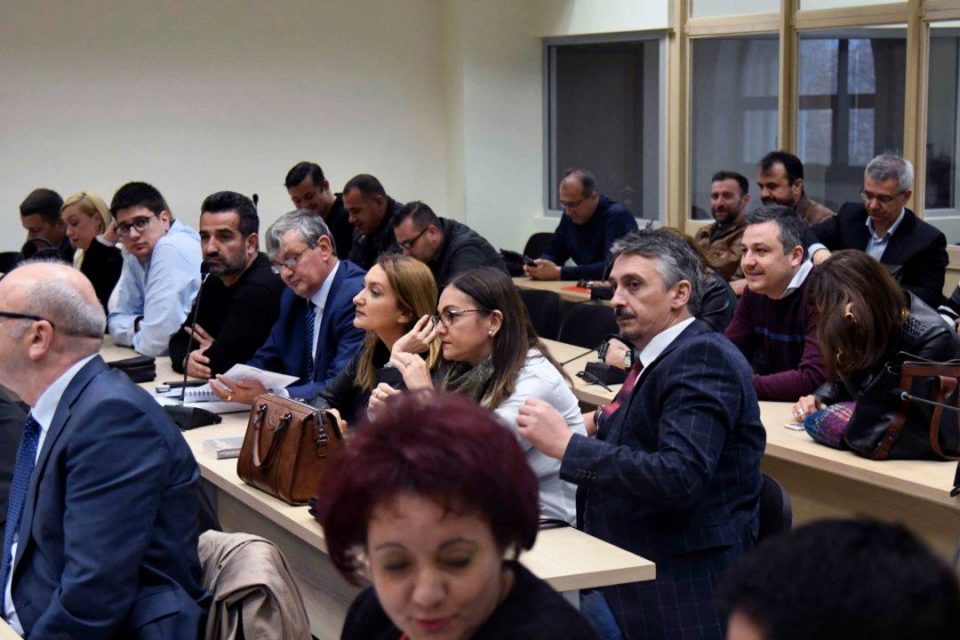 Answering reporters’ questions after the joint press conference with Deputy Prime Minister Ljupco Nikolovski, at which the anti-corruption plan was presented, when asked when he plans to dismantle the previous government, Zaev said that we all have the right to make an impression, but it is a fact that we have completed by final verdicts a number of cases related to the previous regime and that it sends the message of justice and fairness and that the law applies to all.

Some of these court cases will be completed these days, as last Friday’s sentencing in the most significant case in my opinion resulting from the process of the Colored Revolution for wiretapping more than 20 thousand citizens, through which we saw a huge number of illegal and corrupt acts in our country. The second most important case that will be completed, in my opinion, is the “Titanic” case. Elections are the pinnacle of democracy and the message will be sent here according to the evidence, I am convinced, that no one will think of violating the electoral process anymore, just as no one will think of putting on headphones to wiretap citizens, unauthorized and illegal, as they did in the past, said Zaev.

This intrusion of the executive in the judiciary will not go unnoticed by Brussels, and the deeper Zaev digs into the judiciary, the farther Macedonia is from Europe.

In both terms, Zaev often allows himself to control the trials – he is especially familiar with the cases of the former SPO, so the announcement of the “Titanic” case verdict does not surprise us.