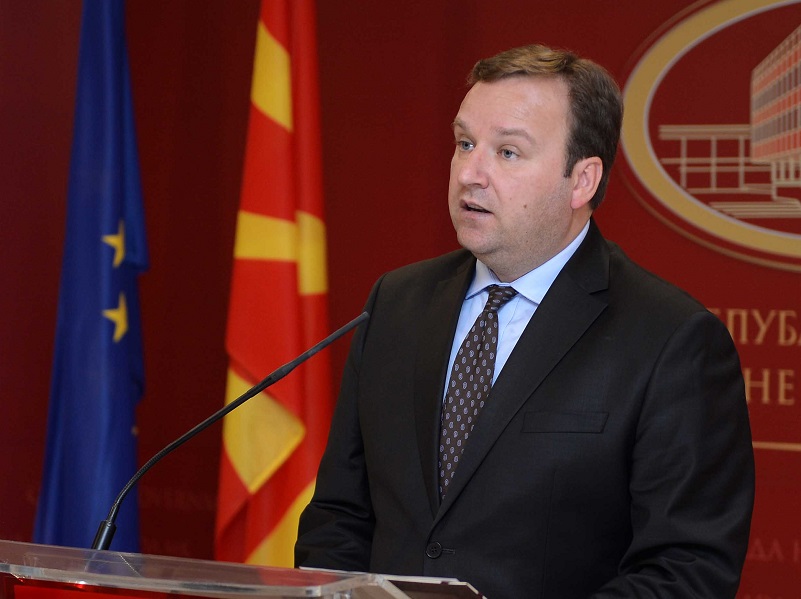 Former interim Prime Minister Emil Dimitriev testified Friday in relation to the Parliament events. He stressed that as Secretary General of VMRO-DPMNE there was no decision to support the protests and that they only supported the protest messages.

He pointed out that on April 27 he had no communication with Veljanoski, Ristovski and Janakieski.

As interim Prime Minister, he said that he wanted the interim government days to be over because it was non-functional and with a blocked Parliament.

The events of April 27 caused great damage to the state and left a black stain. I think that VMRO-DPMNE was the biggest loser in the events, said Dimitriev.

Cavkov: Number of police officers according to plan did not correspond with those who were in front of the Parliament building