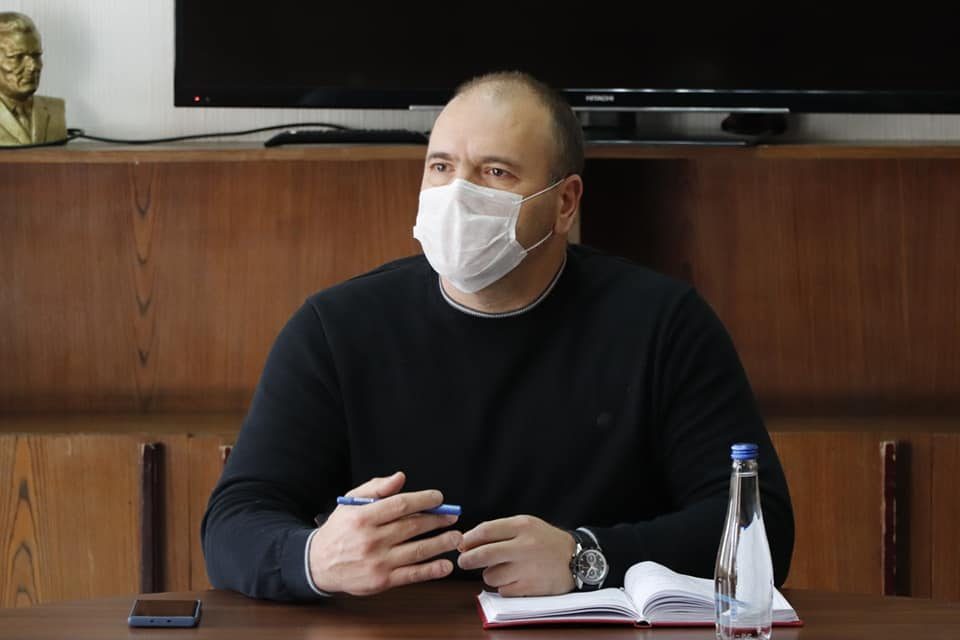 The Mayor of Kumanovo, Maksim Dimitrievski, wrote on Facebook that the visit of the Prime Minister and the Ministers in Kumanovo was at their request, and not at the invitation of the Mayor.

At no point did I allow anyone’s health to be jeopardized by my behavior. We waited for five days for the results of the tests that are being performed for the second time for all members of the crisis headquarters and the accompanying members and people engaged in risky areas. The meeting was held to further brief the government and elaborate on the actual situation on the ground related to the epidemic that we have been pointing out for weeks. Everyone present wore masks, except at the moment when the interim Prime Minister Oliver Spasovski and I were giving statements to the media, but we kept the recommended distance, said Dimitrievski.

He added that since the first test was negative two weeks ago and they had no symptoms, he did not expect the test to come back positive.

Dimitrievski: I reject all accusations of me being allegedly positive, the anathema must go