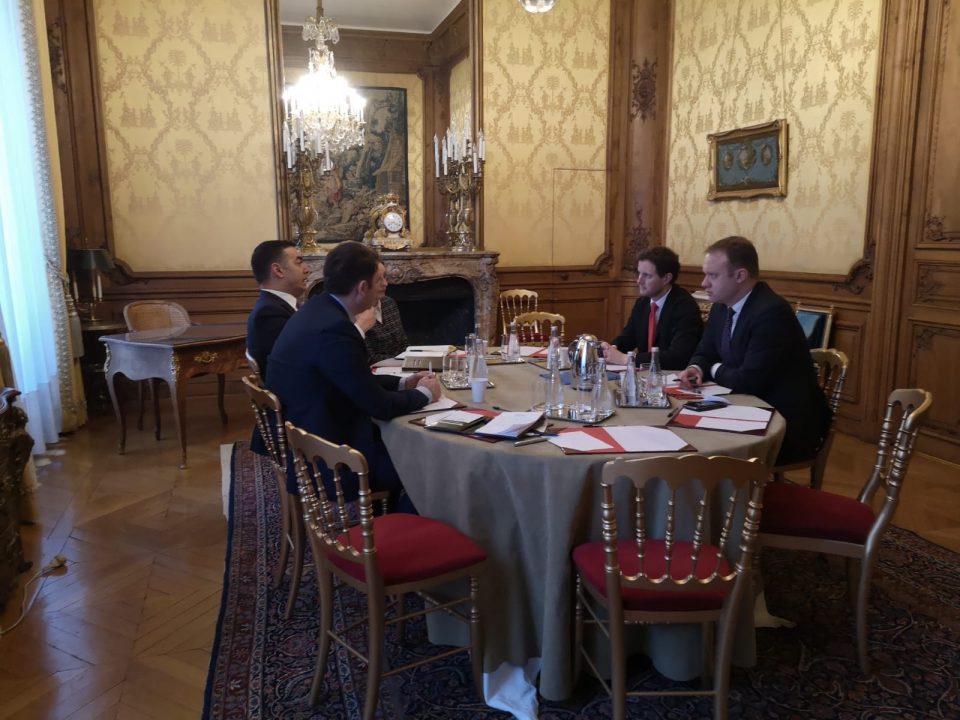 Foreign Minister Nikola Dimitrov and the Deputy Prime Minister in charge of EU affairs Bujar Osmani are in Paris for meetings with French officials.

The two are asking that France approves the opening of accession talks, after the veto President Macron gave Macedonia and Albania in October. Osmani even recorded a video message in mediocre French to push for accession talks.

We are encouraged by the initial impressions of the new enlargement methodology, which opens the door for fundamental advancement of the accession process, adding strong political control over it and making it more predictable, while firmly based on the merit system, Osmani said, via a press release.

Osmani and Dimitrov are meeting with the European Secretary Aamelie de Montchalin, advisers to the President, the Government and National Assembly representatives.