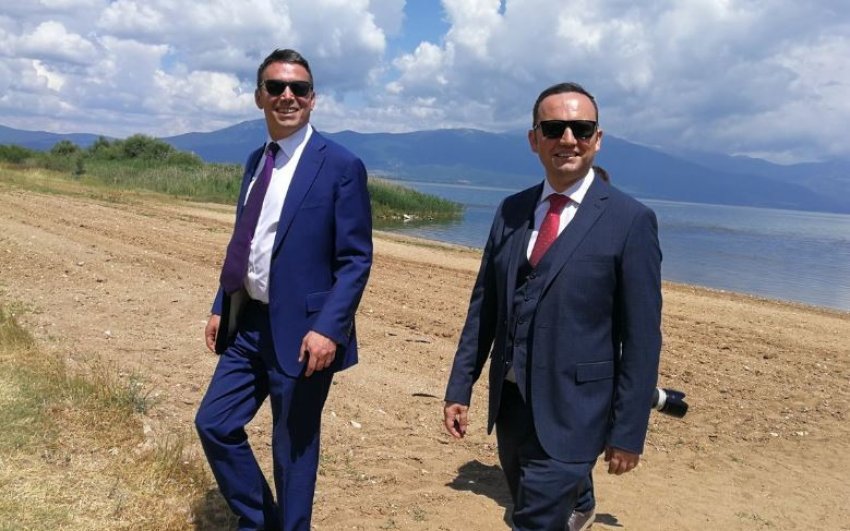 VMRO member of Parliament Antonio Milososki, who heads the Foreign Affairs Committee in the Parliament, gave an open-ended invitation to the two main diplomatic Government officials to come and explain the latest twist in the dispute with Bulgaria. Through Bulgarian media it was revealed that the two countries are now secretly negotiating an annex to the 2017 Zaev – Borisov treaty.

The public has the right to know what is being negotiated, Milososki told Foreign Minister Bujar Osmani and Deputy Prime Minister Nikola Dimitrov. Both have refused numerous previous invitations to appear before the Parliament, in some cases citing Covid as a reason to stay away.

From the scarce reporting on the issue, coming mainly from Bulgarian officials and media outlets, both sides are focusing on the positive elements from the treaty, such as increasing investment in infrastructure development between Macedonia and Bulgaria and in education exchanges. But it’s widely expected that Bulgaria will demand serious concessions on issue of history and national identity, through an annex that will make the treaty far more legally binding than it originally was.