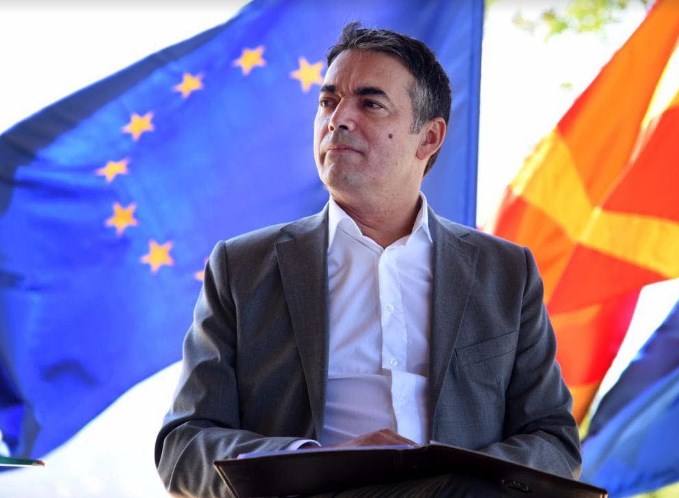 The Deputy Prime Minister for European Affairs, Nikola Dimitrov, said at Friday’s conference “The role of the media and civil society organizations in the integration process” that there is an obvious interest in the European Union in signing Macedonia’s agreement with Frontex to regulate this issue.

Dimitrov added that the migrant crisis in 2015 and 2016, the Balkan route and the specific territory, make the Macedonian border important for this issue.

The agreement has not been signed. We were among the first countries to close substantive negotiations regarding the rights, obligations, responsibilities of Frontex. The main and last issue is the one that has now arisen with this current challenge, ie the Macedonian language, the fact that Bulgaria has reservations regarding the phrase Macedonian language, said Dimitrov.

Dimitrov pointed out that on the other hand, our position is that this agreement, as well as the agreements with all other countries, which have signed in Serbian, Montenegrin language…, should be signed in Macedonian.