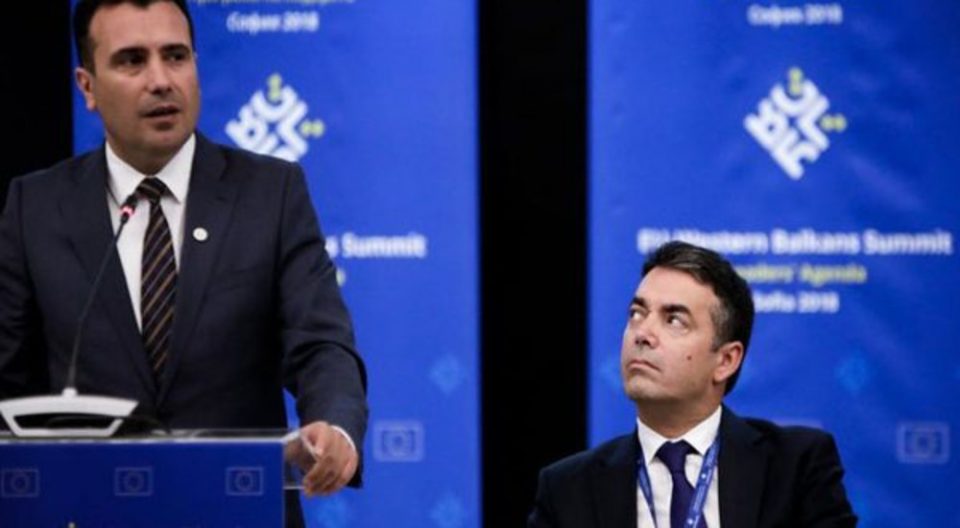 Dimitrov was an enthusiastic supporter of the idea that Macedonia should give away chunks of its history and identity to Greece to secure its appoval for EU and NATO membership. But once Bulgaria raised similar demands against Macedonia, he largely disappeared from public eye, and after several trips to Sofia, stopped engaging with Bulgaria. Bulgarian officials publicly accused him of being a “virus worse than Covid” because they saw him as trying to get EU and US officials to put pressure on Bulgaria.