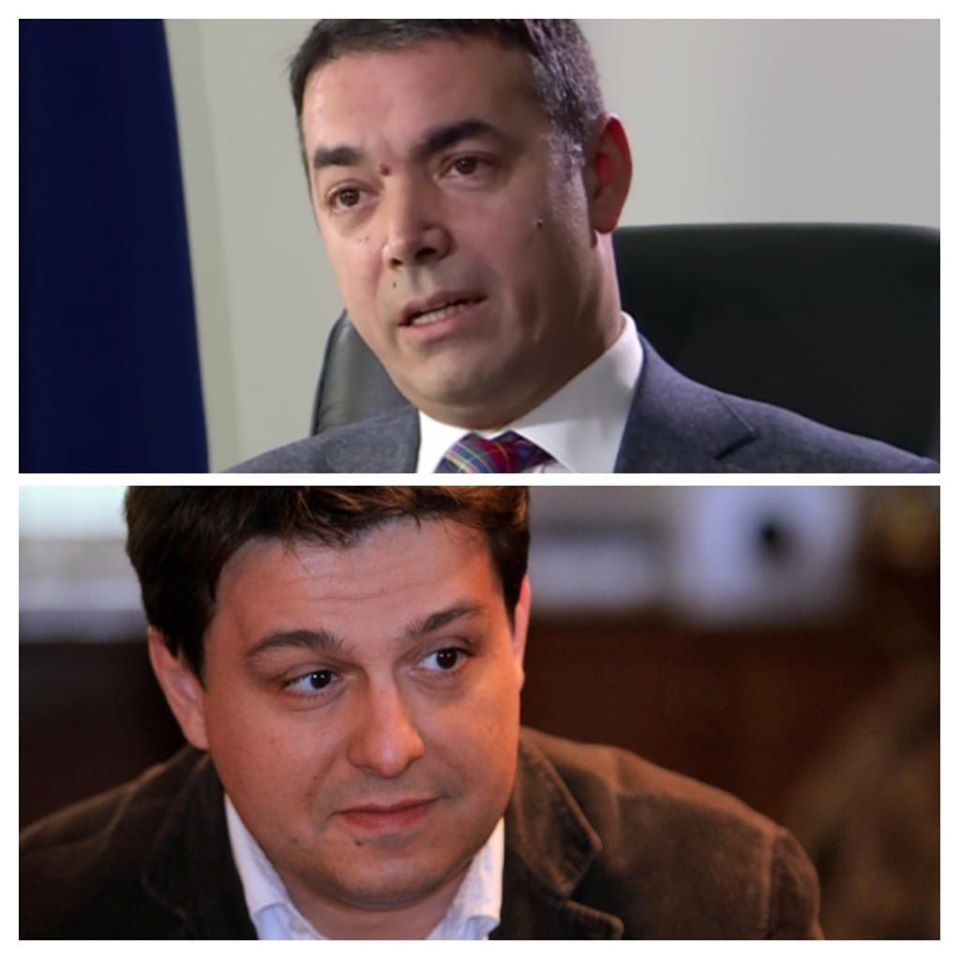 At yesterday’s government session, Dimitrov, as legally authorized, proposed the professor at the Law Faculty for Ambassador to Tel Aviv, and according to Milososki there is a reasonable doubt that such a proposal by the minister is an unlawful conflict of interest.

On August 4, 2017, the same professor Dokmanovic, by a decision of the Minister of Education Deskoska, was part of the composition of the Commission for granting scholarships for undergraduate studies abroad. Unusually for administration, the committee met immediately the same day it was formed and, in an urgent procedure, reviewed and decided on the request of Dimitrov’s daughter to be awarded a state-funded scholarship of 40,000 euros each year from her studies in the Netherlands at the University of Utrecht, Milososki said on Friday.

He adds that with the decision to award the aforementioned scholarship, the Commission allowed a member of Minister Dimitrov’s family to pursue a personal interest and material gain.

Dimitrov: Tomorrow the government will say “we have opened the negotiations” and that will not be true