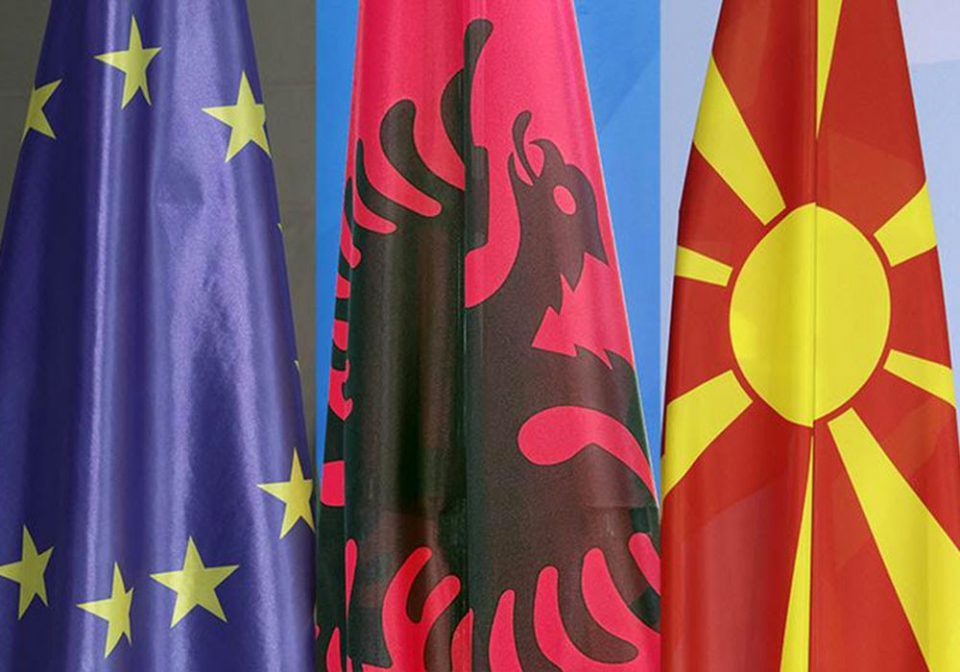 Macedonian Foreign Affairs Minister Nikola Dimitrov expressed his gratitude to the European Union for its decision to open accession talks with Macedonia, but neither he nor EU officials are revealing the date.

Macedonia has received a dozen recommendations to open accession talks but never received a date and is expecting to do so at the European Council that is taking place through a video-conference. It was announced that a political decision has been reached in favor of opening accession talks with Macedonia and Albania, but so far no word as to when.