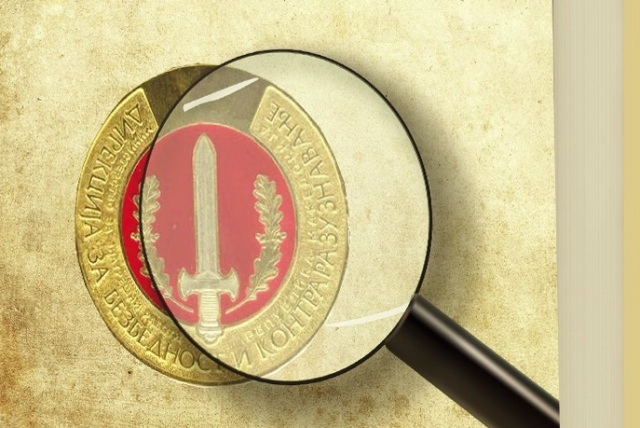 A top police official from Prilep, who was head of the local department of the UBK intelligence agency, fired a bullet in the Prilep police station.

The man, identified in the police report only as Z.M., who is both a well known local police official and SDSM party activist, was reportedly left out of the creation of the new ANB agency which is meant to replace the notorious UBK. The SDSM party mass-fired all UBK officers and is now rehiring a select number of officers, reportedly on the grounds of party loyalty. Z.M. didn’t make the cut and was left in the regular police ranks.

It is still not clear whether the bullet was fired in anger, provoked by dissatisfaction from this development, or was just an accident.