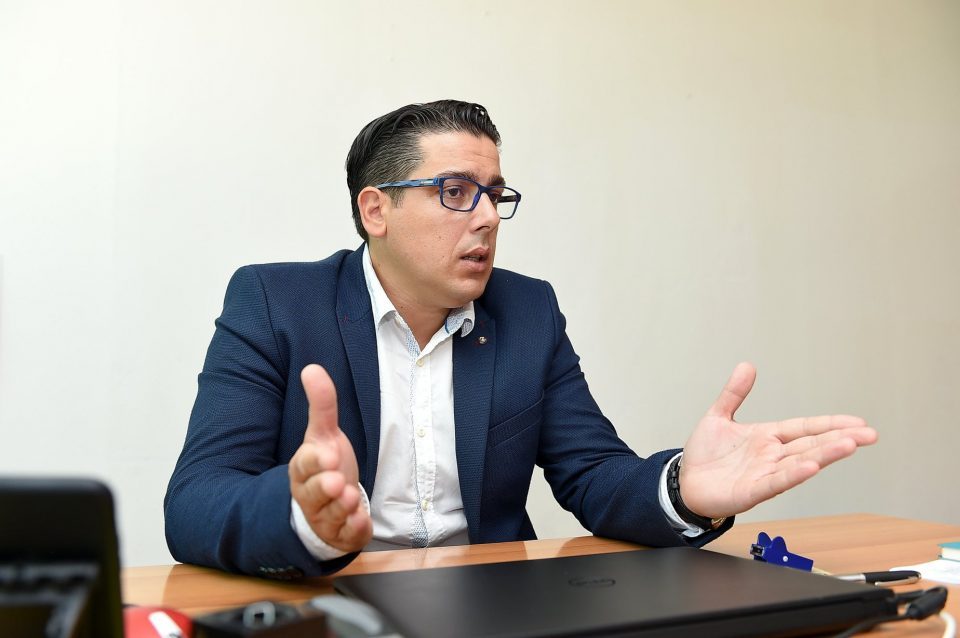 The small environmentalist DOM party faces a major split as its delegates voted to remove Miroslav Bogdanovski and Ana Petrovski as party Vice Presidents.The two tried to organize a separate meeting of the Central Committee, against wishes from party leader Maja Moracanin.

Moracanin convened the Central Committee and secured majority to oust Bogdanovski and Petrovska from their positions, who in turn also accused her of holding an irregular meeting of the Committee.

The split could influence the balance of power in the Parliament, given how fragile the SDSM – DUI majority is. Zoran Zaev has only 62 seats in the 120 seat Parliament, and two of them belong to DOM – those of Moracanin and Bogdanovski. Under the leadership of its former leader Lile Popovska, DOM perfected the art of extorting maximum personal benefits from the ruling party it latches itself to – initially VMRO-DPMNE and now SDSM.

Bogdanovski was in the news recently when he and an SDSM member of Parliament came to a vote in full hazmat suits since they were diagnosed with Covid-19. It was a testament to how badly needed every vote is for the Zaev regime. It is also prompting entrepreneurial members of Parliament from marginal parties to try and make their own arrangements with Zaev.

DOM is supposed to join two other minor coalition partners of Zaev – LDP and DS – to form a joint list of candidates at the coming municipal elections.