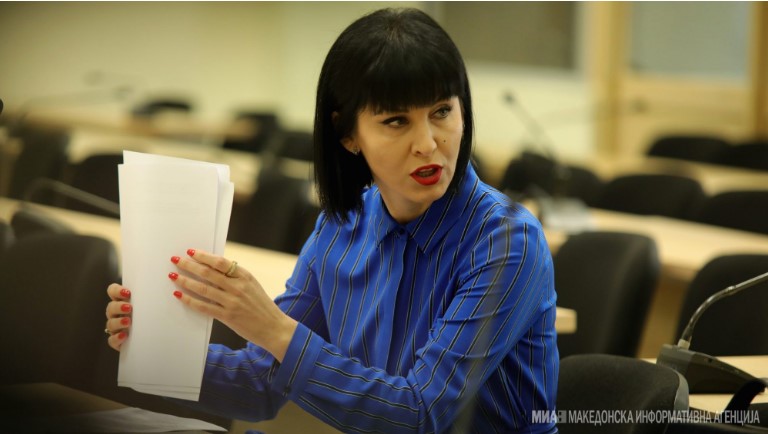 Defendant in the “Divo Naselje” case Shefqet Hallaqi sent wiretapping materials to prosecutor Fatime Fetai in June this year in connection with the “Monster” case of the five-time murder near Smilkovsko Lake.

Hallaqi called Fetai and told her that he had 140 GB of conversations he also sent to El Cheka, and she told him to send those recordings to the former Special Prosecutor’s Office as well.

Prosecutor Fetai clarified that among the recordings that Hallaqi sent her, besides materials related to the “Monster” case, there were also materials on other cases that the former SPO led, which are now handled by the Prosecutor’s Office.

These recordings have already been heard by the public, which includes conversations between businessman Orce Kamcev and journalist Olivera Trajkovska on the case.

Fetai said at today’s hearing on “Monster” that all the materials they received in the SPO from Hallaqi had been handed over to the court.

Fatime Fetai says she was in Italy at her own expense: I always pay for costs related to football games

Ivanovska: The Minister, the prosecutor and the judge to explain who paid for their trip