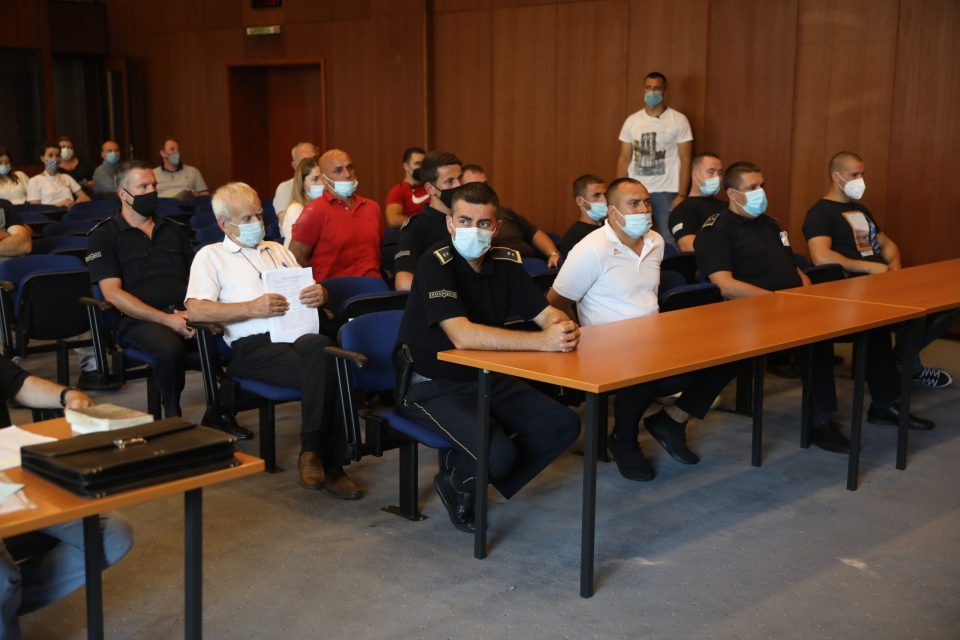 The defense team of the members of the Albanian terrorist group which attacked the city of Kumanovo in 2015 is demanding a retrial.

According to the attorneys of the three dozen terrorists, most of whom were given life sentences, there were violations of the criminal code done during the original trial. The appeal is sent before the Supreme Court, after the sentences were largely upheld by the Appeals Court.

Lawyer Naser Raufi insists that the defense was not allowed to call all the planned witnesses, or to cross-examine some of the forensics witnesses.

One of the lawyers, Mefail Arslani, acknowledged that all of the defendants were present in the Divo Naselje part of Kumanovo during the attack, but claimed that they were manipulated by unspecified others to pick up arms.

The group killed eight Macedonian special police forces officers, and injured over 30, while ten of the terrorists were also killed in the intense two days long battle.