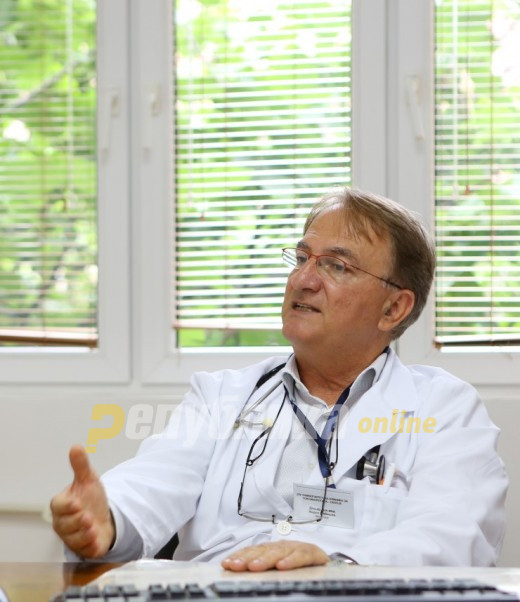 Doctor Andon Cibisev, from the VMRO-DPMNE committee on healthcare, warns that the Government is not prepared to hold a census in the midst of a pandemic. He noted that the Zaev Government, uniquely in the region, failed to procure even token doses of vaccines so that it could cover at least the exposed healthcare workers.

The vaccine can, of course, put the epidemic under control. In the past we’ve eradicated serious illnesses this way. The Government told us that it secured 500,000 doses, then 800,000 doses, only now to tell us that the Covax mechanism is not working and that we can’t expect any vaccines from their end. The President of the country and the Healthcare Minister now even tell us that we are a small market and we’ll be ignored by the major producers, Cibisev said.

The Government is dead set on holding a census in April, which will include having teams of canvassers go from home to home and spending about half an hour while they collect personal information from the residents. This has concerned many in the public, who do not want to open their homes to the process. The opposition VMRO-DPMNE party called for the census to be postponed for the summer, but after an inter-ethnic deal between the ruling SDSM and DUI parties, they insist on having it now.

Having a census before the population is immunized will complicate matters a lot. And it can be very dangerous for public health, Cibisev said.