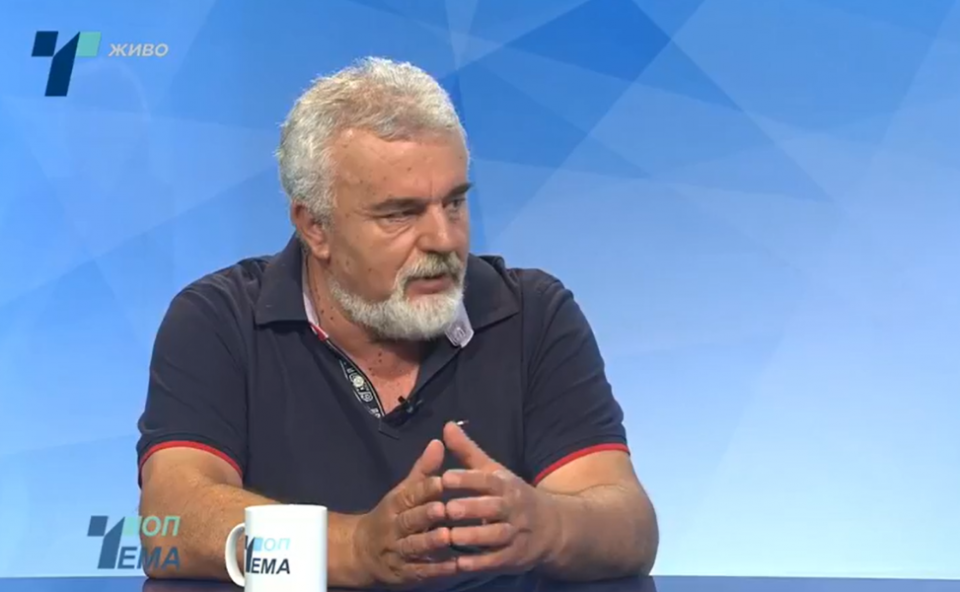 Microbiologist Nikola Panovski, who is one of the most trusted voices in Macedonia during the epidemic, estimates that we lost at least a 1,000 lives due to the late start in vaccinations. The Zaev regime initially refused to even seek Chinese and Russian made vaccines, and only began to seek them out after Western manufacturers rejected their requests. And then, a major corruption scandal plagued the contract with Sinopharm, delaying the only available large shipment of vaccines for two months.

At the moment it is not that important that we are quick in vaccinating our citizens. The situation with the epidemic is calm. It was important to have the vaccines in January and February, then we could have saved many more lives, we could have saved at least a 1,000 lives and slowed down the spread. At the moment it is important that we focus on quality vaccines and to vaccinate all who want to be vaccinated by September. I estimate it would be about a million people, Panovski said.

Macedonia officially lists over 5,000 lives lost to the pandemic.