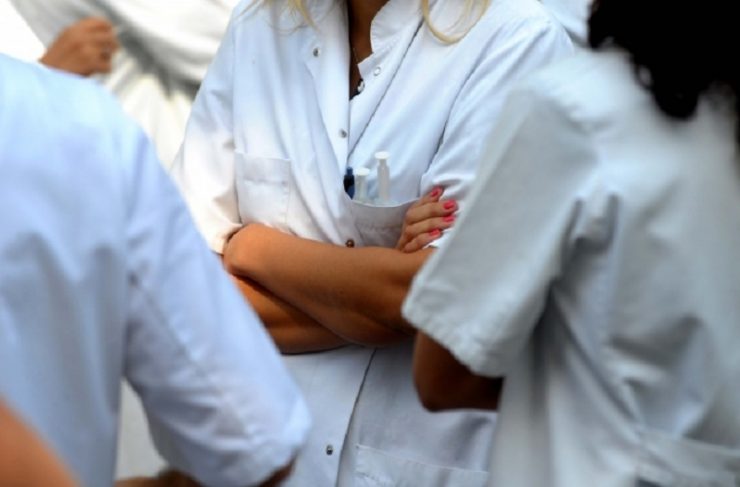 Doctors from Skopje and Stip are being sent to Kumanovo, which was placed under a weekend long lock-down today, and has a lack of medical personnel.

Eleven doctors and nurses from the Kumanovo hospital tested positive to the coronavirus, Healthcare Minister Venko Filipce revealed today, greatly reducing the manpower in the city that is second only to Skopje in the number of patients.

The number of infected doctors compromised the work of the infectious diseases ward in the Kumanovo hospital. They already had one confirmed patient. This is why we are dispatching two doctors from Skopje and one from Stip to organize the work of this department, Filipce said.

Doctors from other departments in Kumanovo are also infected and will have to go into self-isolation. To prevent the rapid spread of the disease, the Government ordered the city into a full weekend lock-down starting today at 21h, until Monday at 5h.