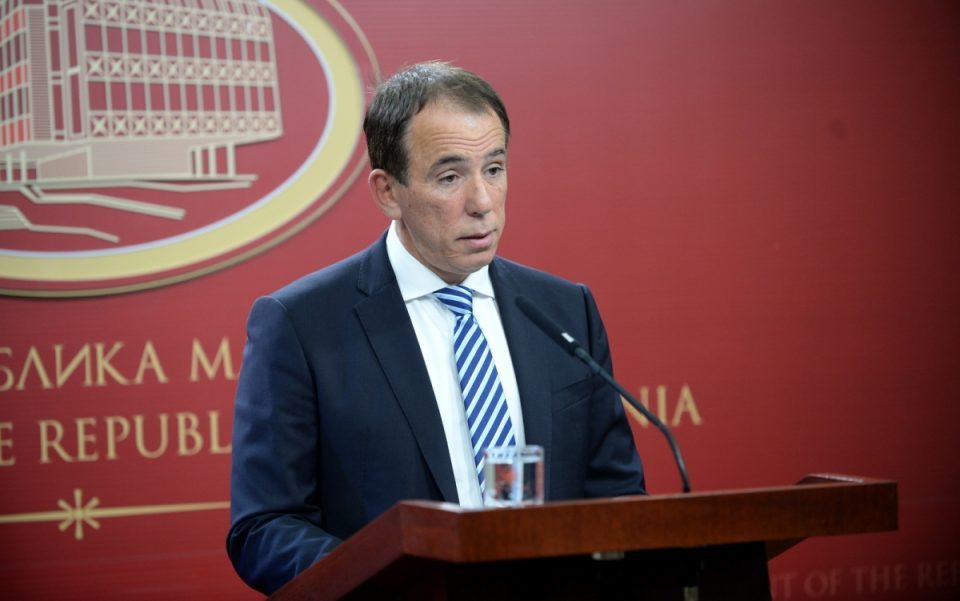 Den Doncev, head of the FZO public healthcare fund, denied that he was trying to extort money from a Swedish pharma investor, but confirmed that he got in touch with the company. Vera Ivanova, owner of the Diamed dialysis provider blames Doncev and Healthcare Minister Venko Filipce of trying to extort money by repeatedly warning the Diaverum company, which was preparing to purchase Diamed for 11.5 million EUR, that her company faces a criminal investigation. The implication, Ivanova says, was that the investigation will “go away” if the Swedish company pays a bribe.

No such pressure was made. We simply warned the Swedish company that we intend to investigate the circumstances under which Diamed won the contract to provide dialysis services and that, if crime is found, it could affect the operations of Diaverum, Doncev said during a press conference today.

He blamed Diamed for employing a friend of former Prime Minister Nikola Gruevski, which likely contributed to the pressure he and Filipce exerted over the company

Doncev was asked by the press if it’s true that he is close to Zoran Mileski – Zoki Kicheec, one of the defendants in the major racketeering scandal that is developing around Special Prosecutor Katica Janeva. Doncev refused to answer the question, insisting that it’s not relevant, adding that he knows him from TV, before abruptly ending the press conference.

As the 2015 narrative continues to crumble, Gruevski comments on the latest Zaev, Verusevski, Doncev and Kezarovski revelations

Zaev’s stands by his healthcare officials charged with corruption, reveals he is receiving and sharing intel from the prosecutors