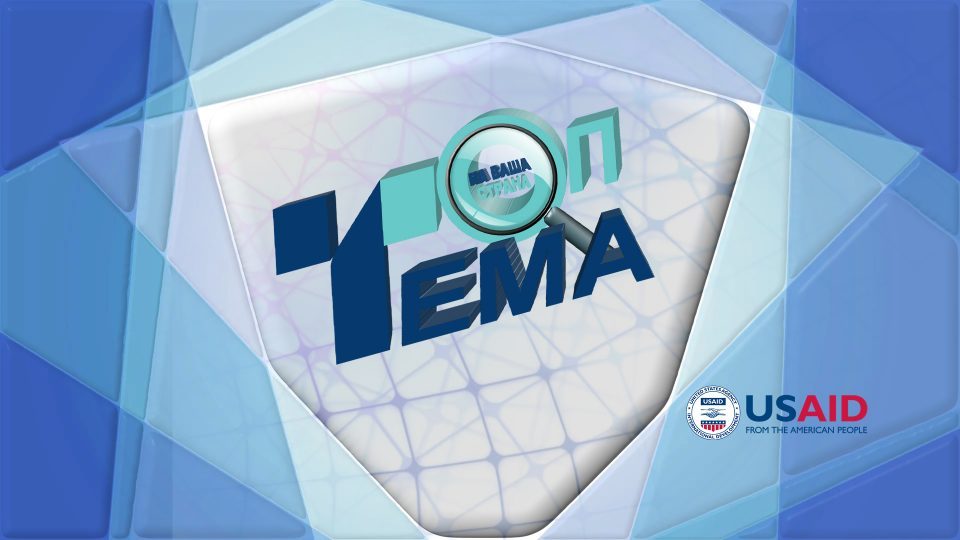 Double standards employed by pro-Government journalists were on full display yesterday, when a scheduled presidential debate between Gordana Siljanovska – Davkova and Stevo Pendarovski on the pro-SDSM Telma TV station was cancelled.

Siljanovska expressed her regret that Pendarovski bowed out of the debate, but the SDSM candidate tweeted at the law professor, accusing her of lying and insisted that the debate was never scheduled.

Telma editor Bobi Hristov, who often discusses and promotes the TV station’s debates on Twitter, was asked by tweeps whether Siljanovska or Pendarovski is telling the truth. “I’m sorry, I’m not at liberty to speak for Telma”, responded Hristov.

And yet, before the first round of elections, when Siljanovska was at one point forced to cancel her debate appearance, Hristov felt very much at liberty to speak for Telma. “Siljanovska – Davkova cancelled her appearance at the Telma “hot seat” without any explanation”, he tweeted then.

In the end, Telma revealed that Siljanovska accepted the invitation outright, and Pendarovski backed off from the debate.

Hristov, whose wife works for Deputy Prime Minister Sekerinska, recently deleted an online poll after Siljanovska was seen as by far the better debater than Pendarovski.

LIVE VIDEO: Debate on the state of the healthcare system in Macedonia