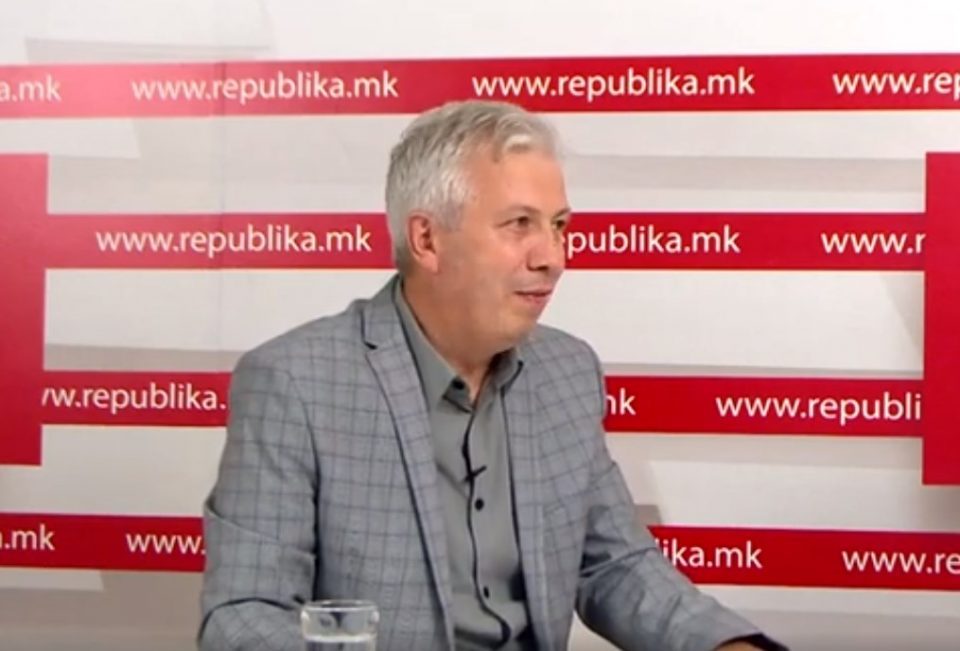 I found the motivation to run for mayor of Prilep in the daily contacts with my patients and the citizens who honestly tell me what the city lacks, says Dr. Borce Jovceski in an interview with “Republika”.

He says that there are many problems in the city but that the biggest is the communal hygiene.

There are open garbage containers on the streets with garbage taken out which is a source of infection also attracting dogs and cats. The citizens are also bothered by the lack of sports facilities, kindergartens, good infrastructure, explains the candidate for mayor of VMRO-DPMNE. 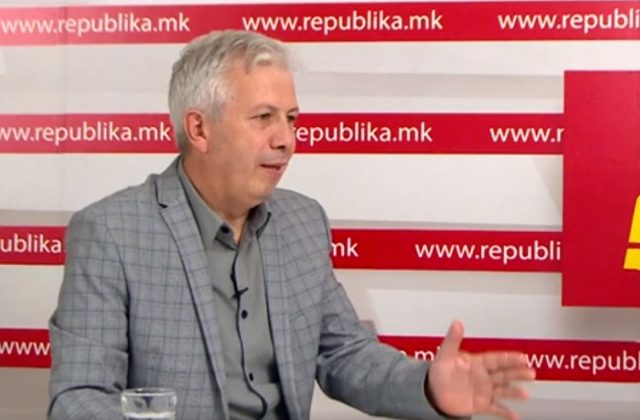 He has no dilemmas what he will do first when he gains the trust of the people of Prilep.

We will replace the open garbage containers with underground ones. More pedestrian zones, bike lanes are needed. The lack of parking space is also a problem in the bazaar. With the construction of the boulevard and how parking is disabled, that will be a priority in my election program. Locations for installed garages are planned, which will be managed by the public company for parking services. 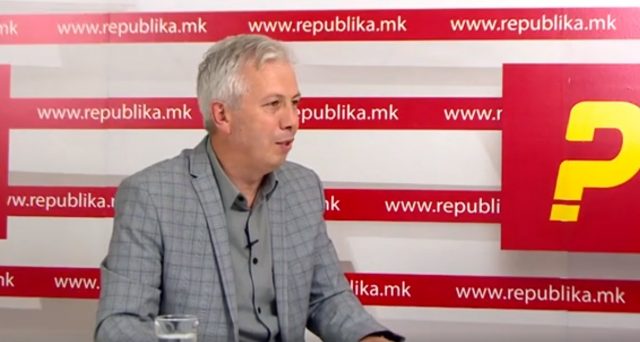 Evaluating the work of the current mayor of Prilep, Jovceski commended Jovanovski as an expert because they both come from the orthopedic department, but as a city manager, there are many anomalies in Jovanovski’s work, he said. 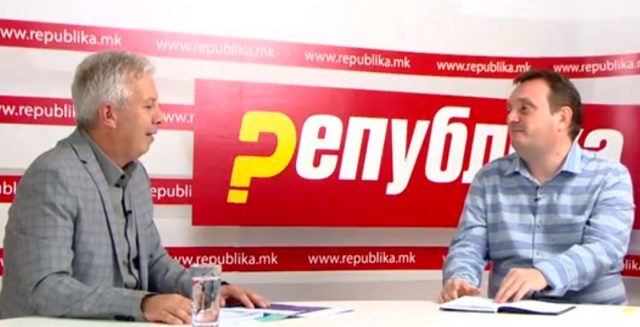 There is dissatisfaction with his work both in the urban and in the rural parts of the city.

Jovceski promises that if he is elected mayor of the city, he will return the recognizable brand of the city “Beer Fest” which attracted many tourists.

Not only “Beer Fest” but also other events held in Prilep in recent years were neglected. For the “Beer Fest” we would advocate for the renewal and continuation of that long tradition that attracts many tourists where every sector would find the benefit of attendance, says Jovceski.