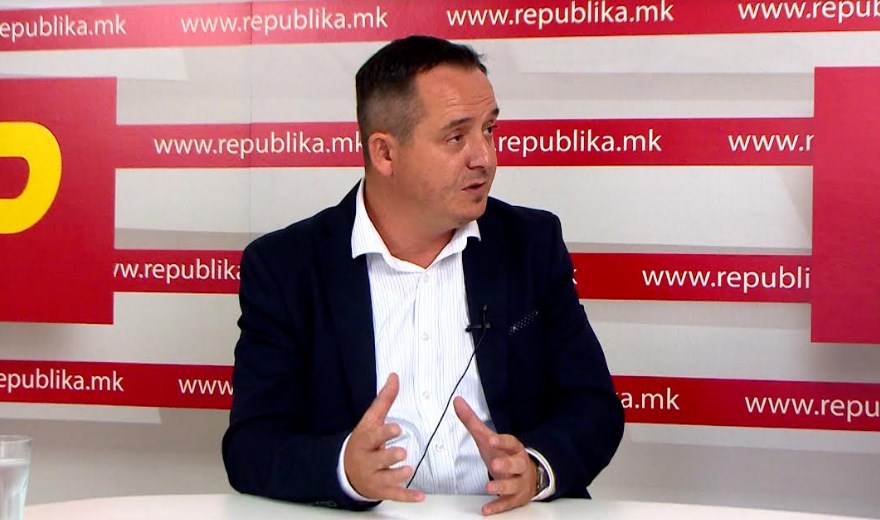 In-person learning and preservation of the educational process should be the guiding star of the government and the state.

As a mother protects her children from external attacks, so the state should try to protect the educational process, especially for the youngest, Dr. Igor Nikolov, chairman of the health commission of VMRO-DPMNE, said in an interview with “Republika”.

He reminds that last year we saw what it means not to have an educational process, ie to be conducted online and the consequences of this every family has. 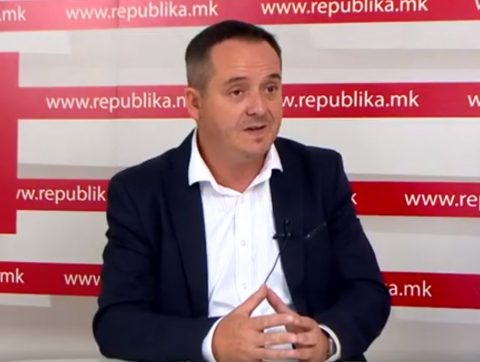 The doctor asks if in-person classes should held in all schools in Macedonia.

Epidemiological indicators are not the same everywhere and are not the same in all cities. If we compare the indicators in Tetovo, Gostivar, Kicevo, Struga, with some cities in eastern Macedonia such as Pehcevo and Delcevo, we conclude that there is a difference. Therefore, I suggest that each school individually monitors the epidemiological indicators for itself and based on that to decide together with the parents whether classes should be held in-person, combined or online for a certain period until the epidemiological situation stabilizes, he said. 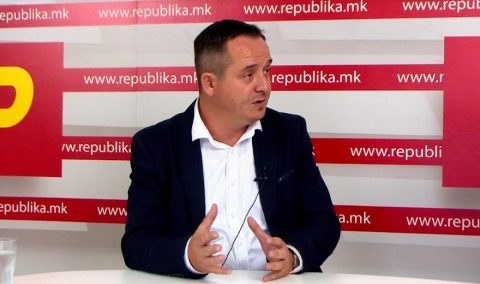 According to him, there are several factors that made the number of infected people rise again:

There was no border control but the most important thing was that we were late with the vaccination. The delayed vaccination is a result of no incentive measures to promote vaccination. Now we see them but they are overdue. The promotion of vaccination required promotional measures instead of rigid restrictive measures that cause resistance among the population.

He also mentions the role that family doctors should have played in educating the population in the vaccination process.

They have an average of 1500 to 2000 patients and those patients should be educated and informed about the importance of vaccination by a professional who would have been educated in the direction of promotion of vaccination and thus the citizens would have received relevant and real information. Unfortunately what happened – due to the unavailability of health information, the citizens were exposed to Facebook educations on anti-vaccine movements that led to a state of distrust in the overall process.

Nikolov also explains how it is possible to have rise in the number of infections and have increasing number of vaccinations at the same time. 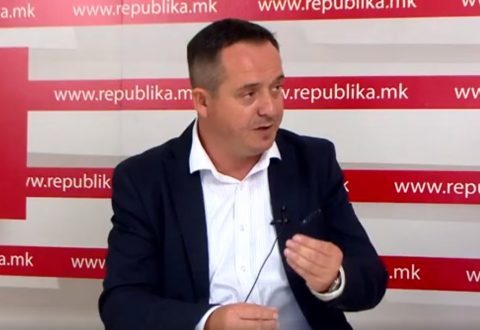 There should have been inverse proportionality but there is a delay in the vaccination process. We have people vaccinated with a second dose relatively late and there was no time to create the immunity that takes 4 to 6 weeks and thus we face the phenomenon of rising number of infections but it is an indisputable fact that the number of those infected with a severe clinical picture who are vaccinated is considerably lower than that of the unvaccinated.

Nikolov says that the question remains whether those who have recovered from the virus should receive one or two doses of the vaccine.