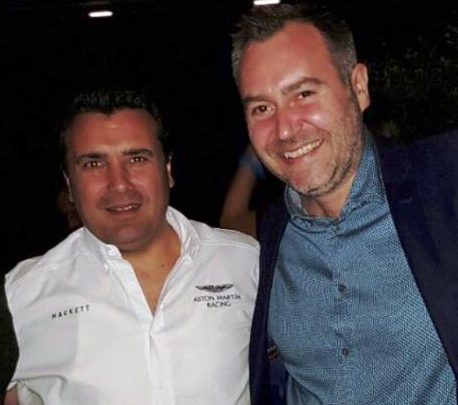 The “Racket” case revealed scandalous information related to Ohrid, Dr. a from VMRO-DPMNE said on Friday, adding that the testimony of the first defendant Bojan Jovanovski reveals that Zoran Zaev rigged the elections in Ohrid and that there were election irregularities.

Bojan Jovanovski says I quote: “Zaev and Kiceec talked about rigging the elections in Ohrid, and Kiceec had his own paramilitary”.

From this claim about Zaev it can be concluded that Kostantin Georgieski won the rigged elections, backed by Zaev with the help of the paramilitary of the convict in “Racket”, Zoki Kiceec who was released from house arrest recently. In addition, the meeting between Bojan and Zaev took place on April 3, at the very beginning of the official start of the election campaign for the early local elections in Ohrid that were held on April 21, Pecakov said. 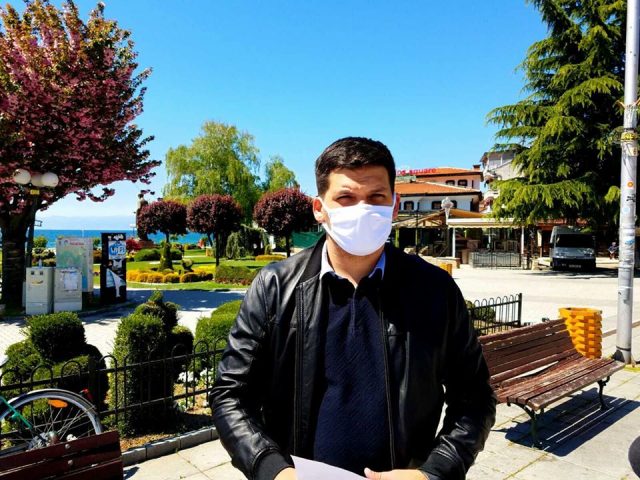 Pecakov added that VMRO-DPMNE urgently requires the Ministry of Interior and the Prosecutor’s Office to conduct a thorough investigation into the local elections that were allegedly rigged by Zoran Zaev.

Secondly, we are seeking answers from Konstantin Georgieski and if there is involvement, his responsibility and resignation. Thirdly, based on how the investigation will unfold, and further the fate of that process, we will request a revision of all decisions of the mayor, who according to Bojan Jovanovski’s statement won the rigged elections with the help of Zoki Kiceec’s paramilitary. And finally, the public expects also answers from SDSM on how it rigged the elections and violated the people’s will?, Pecakov asks.

Even after Zaev’s testimony, Ruskoska will not withdraw the indictment for “April 27” case