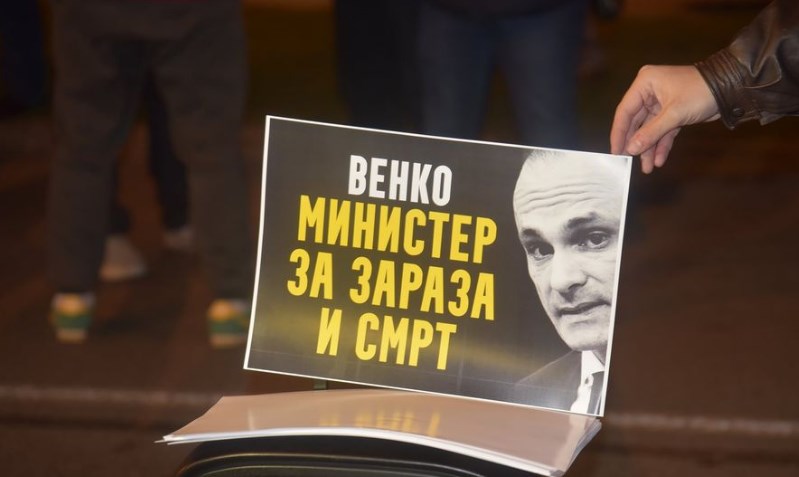 Filipce and this government still want to build a new Clinical Center in a new place by amending the Law on Public Procurement, as a new type of health service offered everywhere in the developed countries in the world, in the United States, Western European countries, writes infectious disease specialist at the Clinic for Infectious Diseases Zaklina Sopova.

But did Filipce and this government provide vaccines as the developed countries and neighboring Serbia did or do they act on the principle of higher commissions, regardless of the health of us all !? Do even professional associations of doctors, medical chambers in developed countries participate only in marketing, the medical profession and the awarding of certificates of gratitude to the doctors who were left alone to deal with the new enemy!? Were the protocols used in the treatment of patients in developed countries where everyone received equal treatment whether treated in a public or private health institution as ununified as in our country!? Did patients in developed countries suffering from other diseases had to be treated at home, or to pay for themselves in private health facilities, to have their surgeries postponed, to fear for supply of the medicines they receive for their chronic disease !?, Sopova wrote on social media, adding that Filipce and the government should be held accountable for all the mistakes they made before the law and all of us.