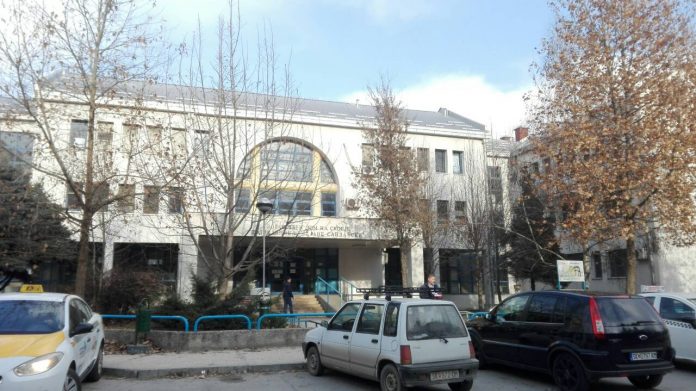 Following protests by citizens who live near the drug rehabilitation center in Kisela Voda, the Healthcare Ministry is preparing to allow users of methadone to begin receiving their therapy in five separate locations in Skopje.

Kisela Voda will remain one of the sites, but these will also include the Jane Sandanski clinic in Aerodrom, the Skopje Psychiatry Clinic, the 8th of September hospital and the clinic in Cento.

Some 520 drug addicts are involved in the program. Citizens from Kisela Voda held protests recently, saying that the high volume of addicts visiting the clinic has led to crime and some would be seen using drugs in the streets.

Club raids lead the police to a cocaine and ecstasy dealer