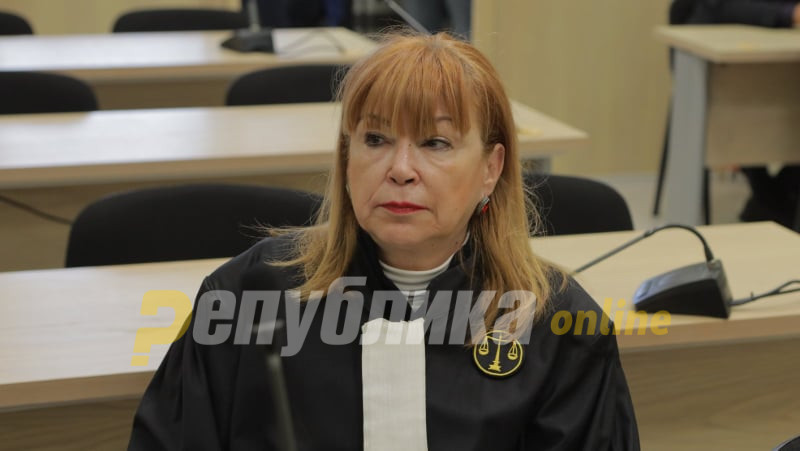 Organized crime prosecutor Vilma Ruskoska confirmed that the investigation into two gangs of the Albanian drug mafia were leaked and that only a small quantity of drugs was seized. The main bosses of the two groups have fled before they could be arrested, she added.

A total of 13 people were detained in the village of Grcec, west of Skopje, and eight more from a separate gang in Skopje’s Gazi Baba district. According to Ruskoska, they were involved in selling the drugs, while the organizers of both gangs were not apprehended. 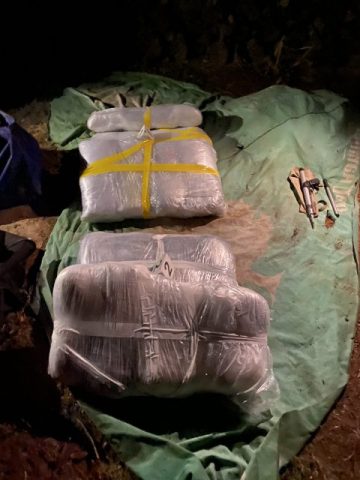 The raids netted only 600 to 700 grams of cocaine and 5 kilos of marijuana, as well as a small amount of cash.

Five people from the Grcec raids and one from the Gazi Baba raids are sought after, Ruskoska said, adding that her team kept the year long investigation under tight wraps, with only two prosecutors assigned, but still the groups were tipped off and fled. “We would’ve had more evidence if he caught the five top suspects who escaped. Their phones contained more evidence. But we will try to work with the electronic devices that we have”, Ruskoska added.

Ruskoska added that the financial police was not involved to investigate the flow of money from the gangs precisely because leaks were feared.

Detention ordered after the arrest of four drug dealers in Prilep