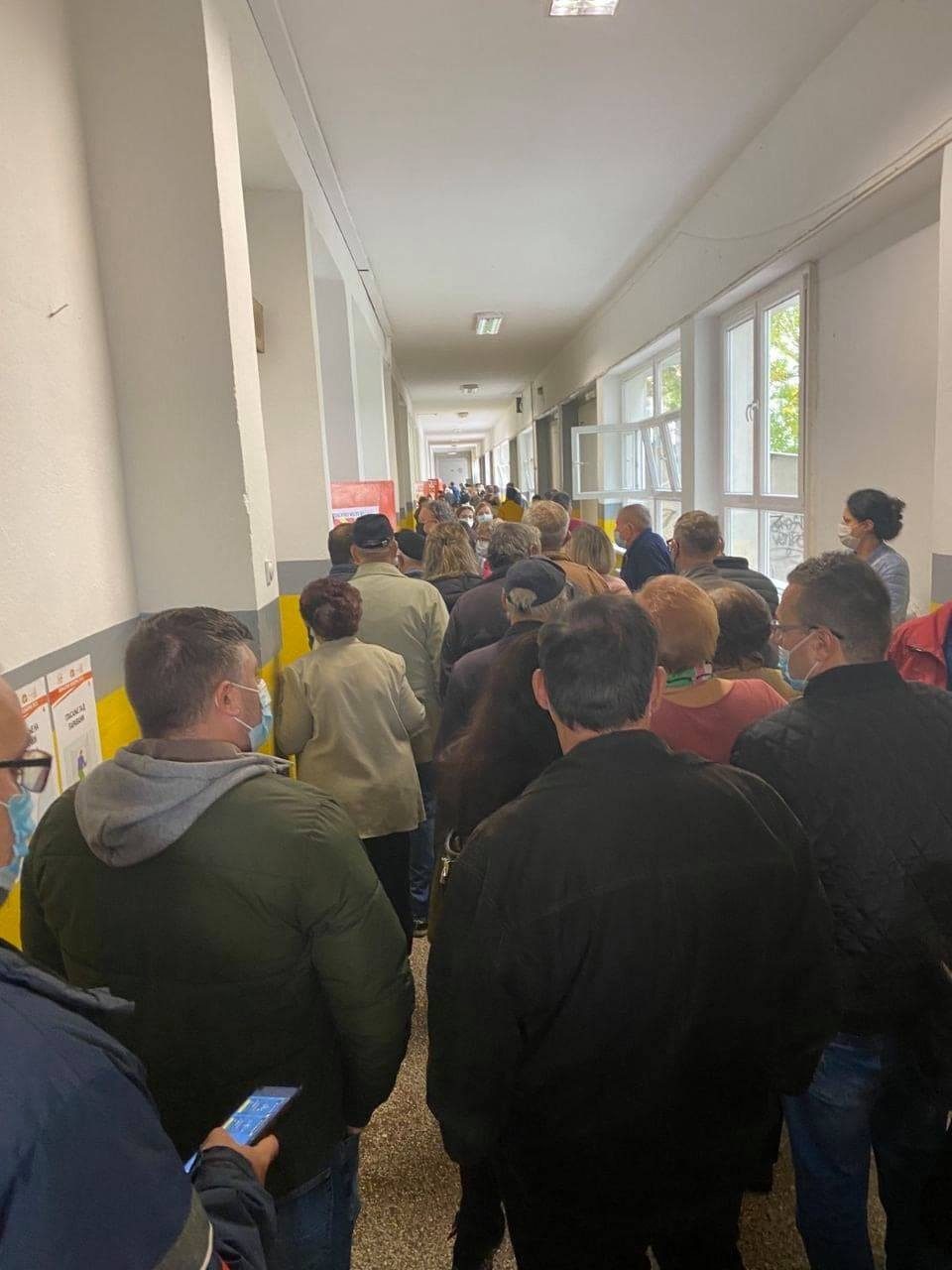 The State Electoral Commission (SEC) announced that the period of “pre-election silence” will be extended beyond 19h, given that numerous polling stations will likely have to extend the voting.

Issues with the fingerprint devices, that are being used to verify the identity of voters for the first time, caused delays. With lines forming all day in some polling stations, the SEC said that all voters who are still in line at 19h will be allowed to vote, no matter how long it takes. Accordingly, the period of silence, in which the media are not allowed to report on political events that could influence the outcome of the vote, will be extended. Normally this embargo is lifted at 19h.

In some polling places, voting was interrupted – in one instance for nearly three hours. These places will extend their hours of operation.