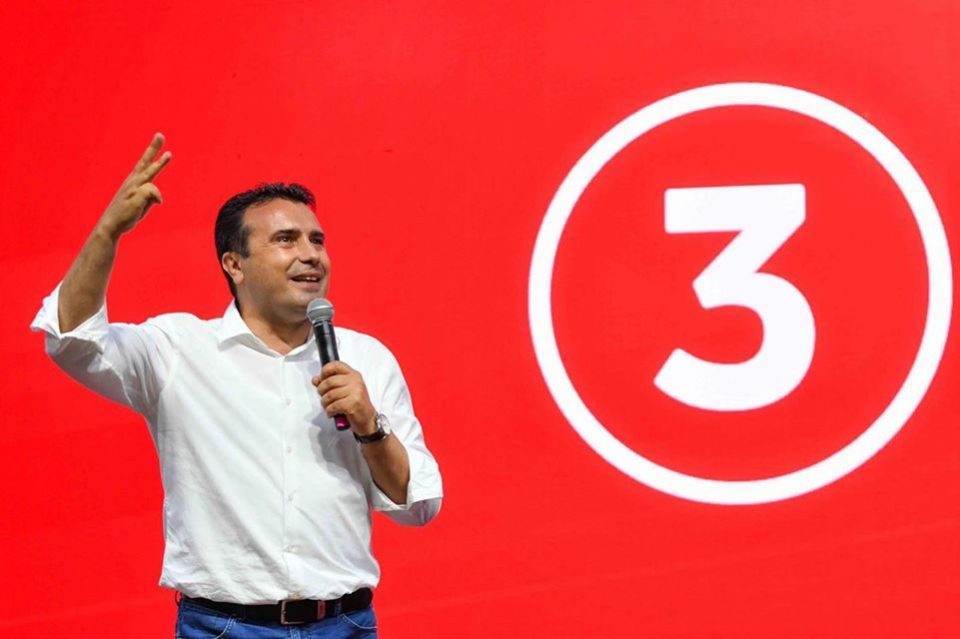 According to Ina, a compromise solution could be that SDSM appoints the next Prime Minister, and he or she is a Macedonian, but that it’s not Zoran Zaev. This way, DUI would be able to claim that it climbed down from its position but it also forced SDSM into a painful concession of their own. The reasoning would be that Macedonia needs a new face, given the numerous corruption scandals Zaev is involved in.

It would be a cabinet with no baggage, with people who were not involved in wiretapping and scandals, Ina writes.