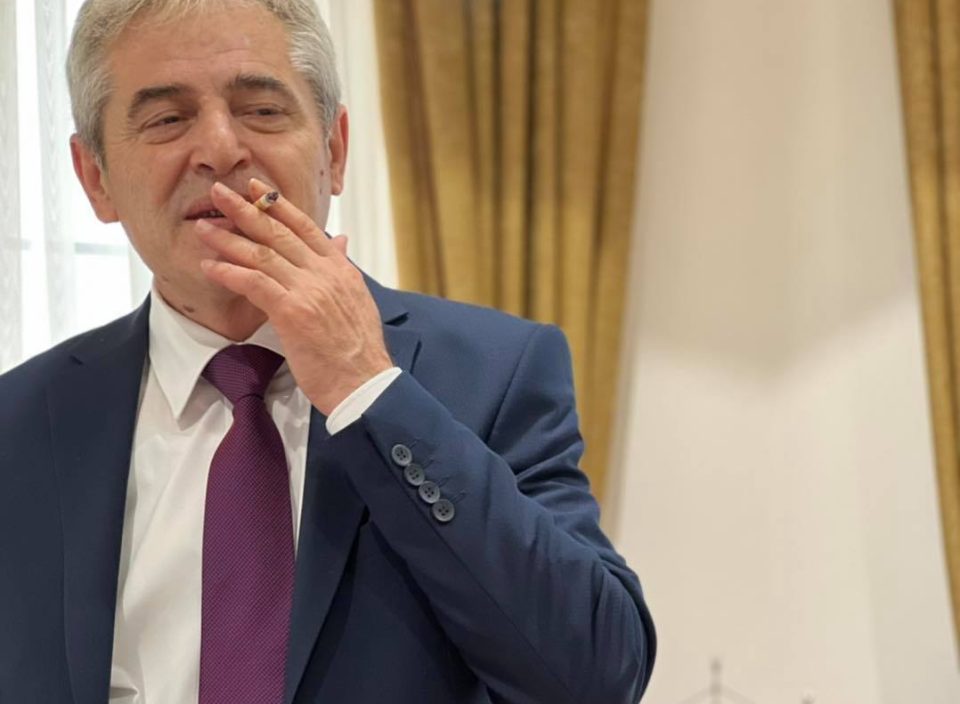 The splintering in the ethnic Albanian opposition could prompt the DUI party to call for early elections and solidify its position as king-maker in Parliament. DUI faced a collapse of its coalition with SDSM as the opposition VMRO-DPMNE party was joined by three ethnic Albanian opposition parties – the Alliance of Albanians, Alternative and BESA. This move failed after the suspicious disappearance of one BESA member of Parliament, and shortly after, the Alternative party began talks with SDSM to return to the Government. BESA itself only left the Government a month ago.

This inconsistency in the Albanian opposition parties, who did not do well in the local elections despite beating DUI in two major mayoral seats – Tetovo and Gostivar – is in contrast with the stable 100,000 strong electorate that supports DUI.

This is a very favorable situation for Ali Ahmeti and DUI. Alternative made a self-destructive move when it entered the talks to join the coalition. It practically ensured another term in office for Ali Ahmeti. Why wouldn’t DUI decide to call for early elections in March or April? It will be able to fully use its stable electorate while their opponents are disunited and still consolidating, said pollster Vladimir Bozinovski. According to Petar Arsovski, a commentator close to SDSM, believes this will happen mainly if Macedonia is again denied the opening of EU accession talks at the European Council in mid December.

VMRO-DPMNE demands early elections after SDSM badly lost the local elections, so that the next Parliament will more closely reflect the will of the people. DUI insists that Zaev needs to remain as Prime Minister for a few more months, until Macedonia reaches an agreement with Bulgaria. But by insisting that Zaev stays as Prime Minister, the party is also giving itself an excuse to leave the coalition under Zaev’s likely successor Dimitar Kovacevski.