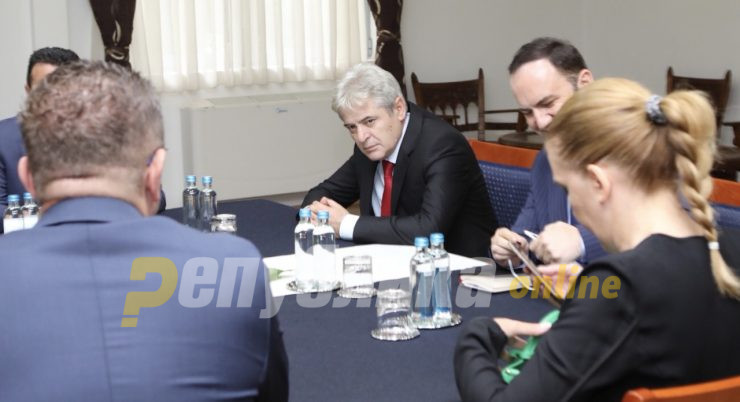 The Democratic Union for Integration issued a press release calling for the rule of law, equality before the law and consistent implementation of the law by everyone, which is a prerequisite for social stability, integration and economic development.

We believe that the Judicial Council, the Council of Public Prosecutors together with judges and prosecutors, as well as other institutions and public officials, should make their decisions solely in accordance with the law and supported by facts. Everyone of us, a politician, a judge, a prosecutor, bears individual responsibility for their actions or failures to act and for their decisions, and no one is above the law, reads the party’s press release.

DUI added that they are distancing themselves from any political interference in the decisions of the institutions that implement the law.

We believe that non-selective justice and the rule of law will be ensured by well-implemented vetting, and that is our absolute priority, DUI said.

DUI won’t rule out a coalition with VMRO-DPMNE