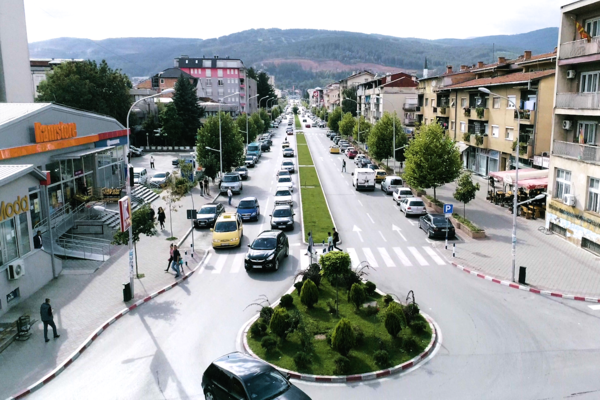 The DUI party faces a split in its main power base of Kicevo. The party is nominating Fatmir Dehari, a former terrorist commander in the UCK paramilitary group, for another term as Mayor, but another candidate, supported by a rival party faction, is threatening to split the vote.

Fatmir Limani is the rival candidate – the son of a man killed when he fired on the police during an attempt to demolish his unlawfully built house – which he is now using as a similar claim to fame like Dehari does. Limani is also a relative of DUI party leader Ali Ahmeti, but his candidacy is opposed by the party, whose officials warn that if he advances to the second round, it’s possible that the split will lead to an ethnic Macedonian candidate winning the race.

Kicevo was gerrymandered in 2004 to make the city majority Albanian, as part of a controversial and strongly protested law. Macedonians have the numbers to see a candidate advance to the second round, and have in the past united over a single candidate, but in the past elections the SDSM party was supportive of the DUI candidate, despite his paramilitary past.

Mickoski in Kicevo: This is a joint fight we wage, Macedonians and Albanians together

The state of public healthcare: Stray dog filmed in the Kicevo hospital