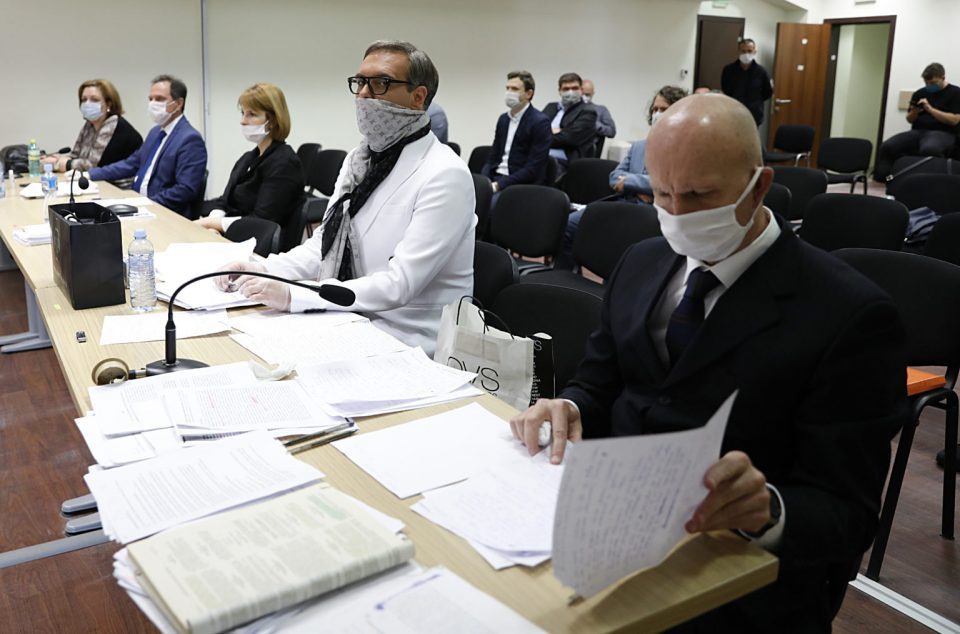 If fraud charges were filed in this way, all courts should close. Here we have a false representation of facts. It was shown that the humanitarian organization “International Association” was a lie, even though it is duly registered with its own bodies and therefore it cannot be a lie, explained the lawyer Saso Dukoski at Tuesday’s trial in the “Racket 2” case.

According to him, both cases should have been in one proceeding, and the goal is to have two verdicts.

What is that deception when there is an action plan, agreement, conceptual design, memorandum of cooperation, countless meetings. The businessmen wanted this humanitarian act to be performed. Micevski is one of the most experienced in business and two days before filing charges in the pre-investigation procedure, he says that he believes in that project and that he wants it to be realized, Dukoski explained.

He asks if anyone can deceive a man who has been in business all his life.

There is no such person. It is a project that both sides wanted. What a black scam? What changed in Siljan Micevski’s head to file criminal charges after financial control entered his company, added Dukoski.