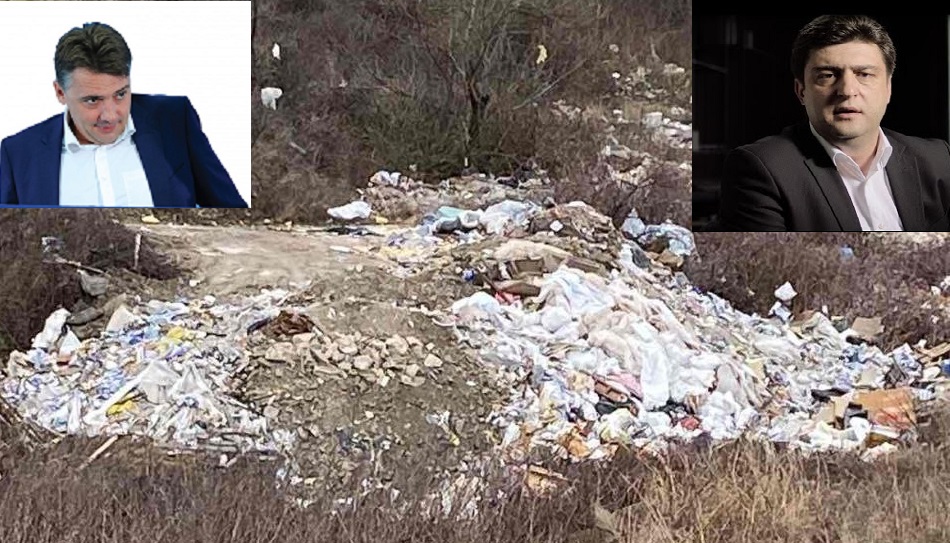 Citizens from the villages of Volkovo and Orman are protesting to the Mayor of Skopje and Gjorce Petrov that a stretch along the Skopje ring-road is being turned into a dump site.

For weeks trash has been piling on along the road. An inspection came and took photographs, villagers say, but nothing was done. They demand action from Skopje Mayor Petre Silegov and the district Mayor Aleksandar Naumovski.

The site is best known as the location for the luxury Verina complex, which among others, hosted showman Bojan Jovanovski – Boki 13 – now one of the chief suspects in the major Racket scandal.