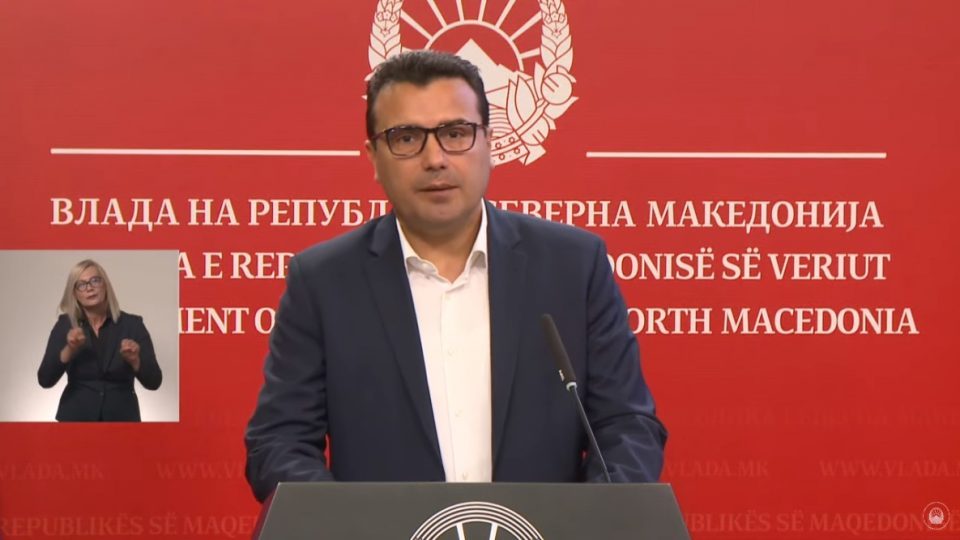 During his press conference today, Zoran Zaev claimed to have no idea about the major sexual harassment scandal in a scouting group in Skopje that was supported by his allies, Skopje Mayor Petre Silegov and the Soros Foundation in Skopje. Zaev purported ignorance comes as a media group close to his SDSM party that is appointed as an “independent fact-checker” by Facebook, is working hard to censor news reports about the scandal.

What is this about a scouting camp? I don’t know what is happening at the moment. I’m not informed. Can you please clarify about the camp? In writing maybe so I can state my position. It’s the first time I’ve heard about it, Zaev claimed at the press conference.

In another instance during the press conference, he claimed not to know about the violent conduct sentence for his mayoral candidate in Aerodrom Aleksandar Filipovski. Zaev, who has invested heavily in marijuana farms, tried to immediately change the topic, by claiming that a VMRO candidate in Gazi Baba has had a minor drug arrest almost 20 years ago.

The SDSM candidate in Aerodrom was convicted for assault