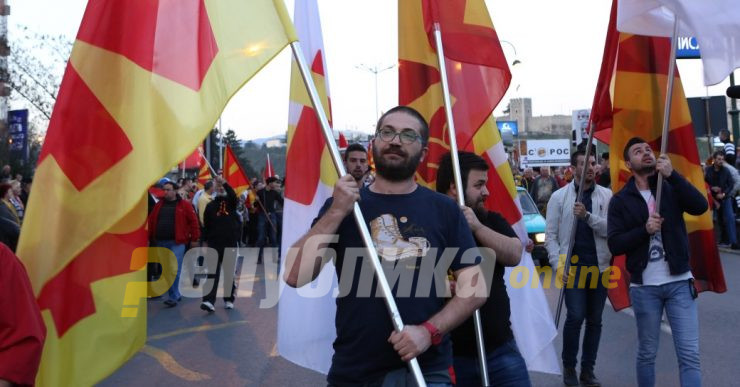 I think I saw Durlovski pointing people where to go – this is the testimony of the controversial Suto Orizari’s mayor, Kurto Dudus, against Macedonian opera singer Igor Durlovski last September. His statement, in which there is no evidence other than the verb “I think”, is the only ground on which prosecutor Ruskoska has decided to appeal the Skopje Criminal Court’s decision acquitting Durlovski, Alfa TV reported.

As TV Alfa has learned, Ruskoska in the appeal, also wrote that the factual situation surrounding the decision to release Durlovski was not sufficiently clear and assessed.

Why does anyone, that is, Ruskoska, bother with the freedom of the world renown singer? What is the ultimate goal that the prosecutor wants to bring Durlovski behind bars? And why is Dudus the argument of Ruskoska, the man who is being charged with several crimes and ignores the court by failing to appear at hearings?

Durlovski’s defense has sent a response to Ruskoska’s appeal to the Court of Appeal. According to the rules, this court should have a public hearing and state its opinion.

Durlovski was charged with “terrorist endangerment of the constitutional order and security”, one of the most serious crimes under Macedonian criminal law. In the acquittal, Kacarska then argued that the prosecution had failed to prove Durlovski’s guilt and that the costs of his trial would be borne by the state budget.