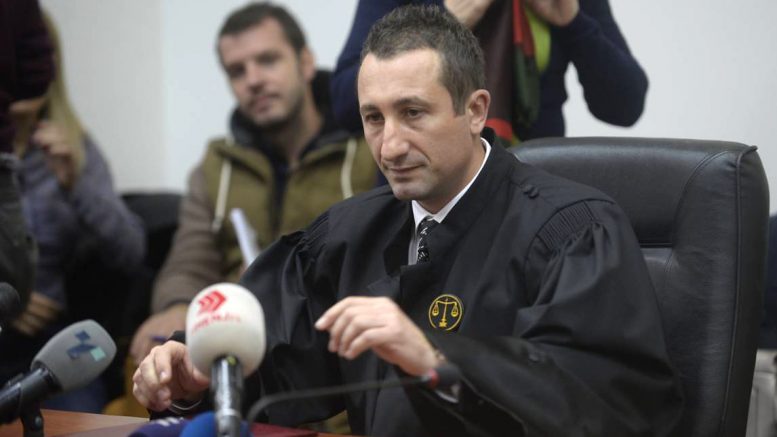 The President of the Criminal Court, Ivan Dzolev, told “Fokus” that he did not ask the prosecution to withdraw the appeal against the detention of Saso Mijalkov.

Dzolev explains that he thinks that the prosecutor Vilma Ruskovska made an unintentional mistake by mentioning him in relation to Mijalkov’s detention.

He added that he had never influenced a judge or a prosecutor.

From the statements of prosecutors Joveski and Ruskovska, which I learned from the media, I can only conclude that the “appeal” was withdrawn by Joveski, and not by Ruskovska, so it becomes absurd-impossible to influence Ruskovska for a decision made by Joveski, adds Dzolev.

Dzolev: The president has the right to grant pardons